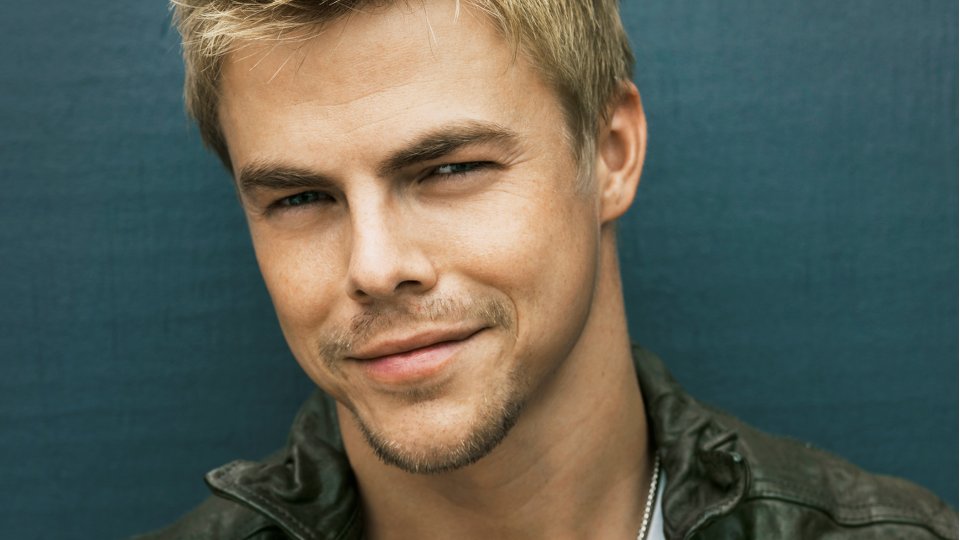 Derek Hough is taking a break from Dancing With The Stars in order to play the male lead in a limited run of New York Spring Spectacular this Spring.

Starring opposite Laura Benanti, Derek will star in the show which runs from 12th March 2015 until 3rd May 2015 at Radio City Music Hall in New York.

In New York Spring Spectacular, Derek Hough has been cast as Jack, a man with a special mission who will receive an eternal reward if he’s able to help Bernie keep his position as a New York City tour guide. Bernie’s job is in jeopardy when Jenna, played by Laura Benanti, reveals her plan to take the tour company virtual. Hough will be joining an all-star cast in New York Spring Spectacular including Tony winning-actress Laura Benanti starring as the female lead, Jenna, Whoopi Goldberg voicing the Statue of Liberty, Bella Thorne as the voice of the Alice in Wonderland Statue, with celebrity cameos by Carmelo Anthony, Donald Trump, Martha Stewart, Henrik Lundqvist and many more.

“I am ecstatic that I’ll be able to extend my passion for performing to the Great Stage of Radio City Music Hall in New York Spring Spectacular,” said Derek Hough. “Performing at Radio City Music Hall in a show that celebrates everything that is beloved about New York City is a dream. I can’t wait to show fans this production . . . it’s going to be like nothing they’ve seen me in before.”

Ahead of the show’s opening next month, a new interview featurette has been released where Derek talks about his love affair with New York City.

Tickets for New York Spring Spectacular are on sale now at www.rockettes.com/spring. Watch the video with Derek below: