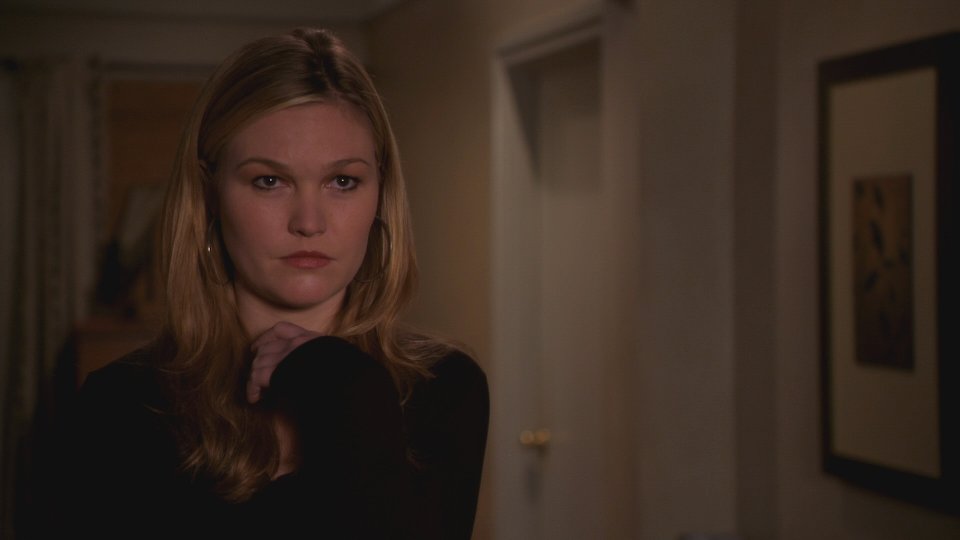 Julia Stiles returns to TV in Blue on Lifetime

Julia Stiles stars in new gritty 10-part drama Blue which is coming to Lifetime in March.

The award-winning drama follows Blue (Stiles) as she deals with being a single mum to her 13-year-old son, Josh whilst trying to hide a secret double life. By day, Blue works as an accountant but by night she works as an escort.

As she leads two lives she struggles to keep these worlds apart. But no secret can last forever. As Blue is threatened with exposure, she becomes desperate to shield her son from the truth, forcing her to descend deeper in to a world of deception.