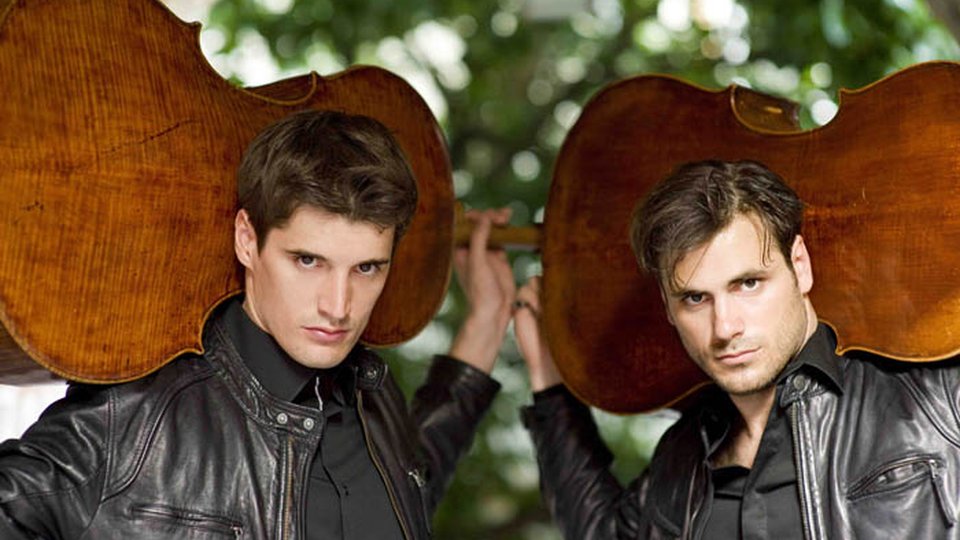 The album release will be supported by a world tour that kicks off in Australia before coming over to the UK and then the US. The duo were catapulted to international fame in 2011 after their version of Michael Jackson’s Smooth Criminal went viral.

For Celloverse, 2Cellos aka Croatian cellists Luka Sulic and Stjepan Hauser return to their rock roots. The album is self-produced and showcases the duo’s ability to reinvent current and classic rock/pop songs. There album’s title track is an original song penned and arranged by 2Cellos.

“In terms of arrangements and production, as well as playing and sound, this is our most advanced album,” says Sulic, “and we’re so excited to share it with our fans around the world!”

2Cellos will create a music video for every song on the album and the deluxe edition of Celloverse features seven of their most popular videos including two live performances from sold out arena shows in their native Croatia.

The tracklist for Celloverse is:

1. The Trooper (Overture)
2. Thunderstruck
3. Highway to Hell
4. With or Without You
(Live from Arena Pula)
5. Smells Like Teen Spirit
(Live at Arena Zagreb)
6. Welcome To The Jungle
7. Smooth Criminal

Watch the video for Live and Let Die below: