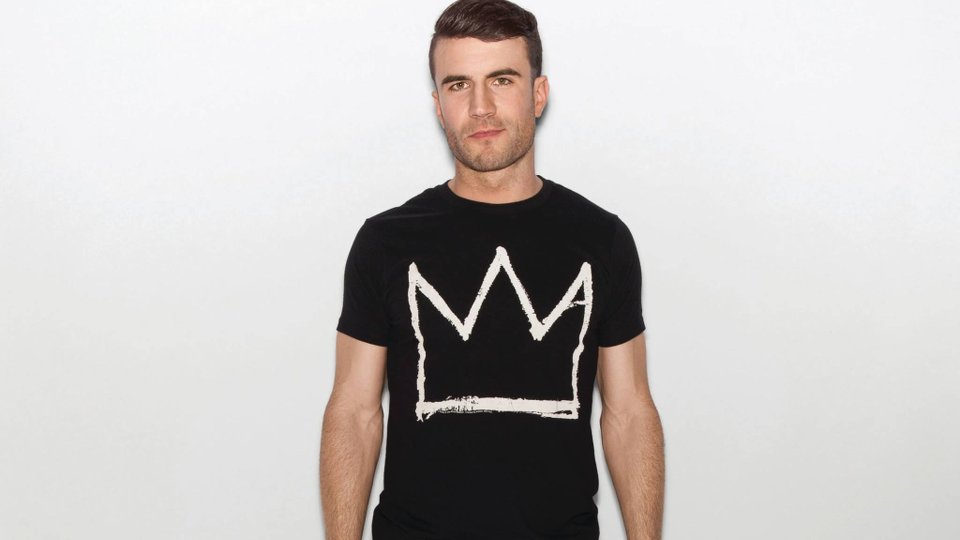 Sam Hunt and The Shires are the first two names announced for C2C 2015’s first ever Satellite Stage.

Located behind the sound desks at the back of The O2 Arena in London, the Satellite Stage will feature four acoustic artists performing in-between the main stage acts (two will perform on each day).

Sam Hunt is one of the hottest new artists to emerge in Nashville and is setting the charts on fire with his debut single Leave The Night On. He has also written hit songs from country’s biggest stars including Kenny Chesney and Keith Urban.

British duo The Shires have performed at C2C before when they were relative unknowns. They will release their debut album the week of C2C on Monday 2nd March 2015.

Alongside the Satellite Stage, the line-up for this year’s Pop-Up stages has also been announced. There will be 40 performances each day across the various stages including the newly named Big Entrance stage and Music Mile stage.

It has also been confirmed that new venue The Saloon, found in the WM Jazz Club at The O2, will feature performances and talks from singer-songwriters including a Bob Harris curated programme by Under The Apple Tree Sessions with legendary Texan singer-songwriter Kimmie Rhodes, the up-and-coming Nashville singer-songwriter, Angel Snow, Ward Thomas and American singer Katie Armiger plus Woody Pines, Worry Dolls, Loud Mountains and the Goat Roper Rodeo Band.

The official C2C after parties will take place at Brooklyn Bowl at The O2 with a surprise guest performing each night. Hosted by country music DJ and radio/TV presenter; DJ Baylen Leonard, the doors to Brooklyn Bowl will open once the final main stage artist has waved goodbye to the crowds each night.

Advertisement. Scroll to continue reading.
In this article:C2C, Sam Hunt, The O2, The Shires