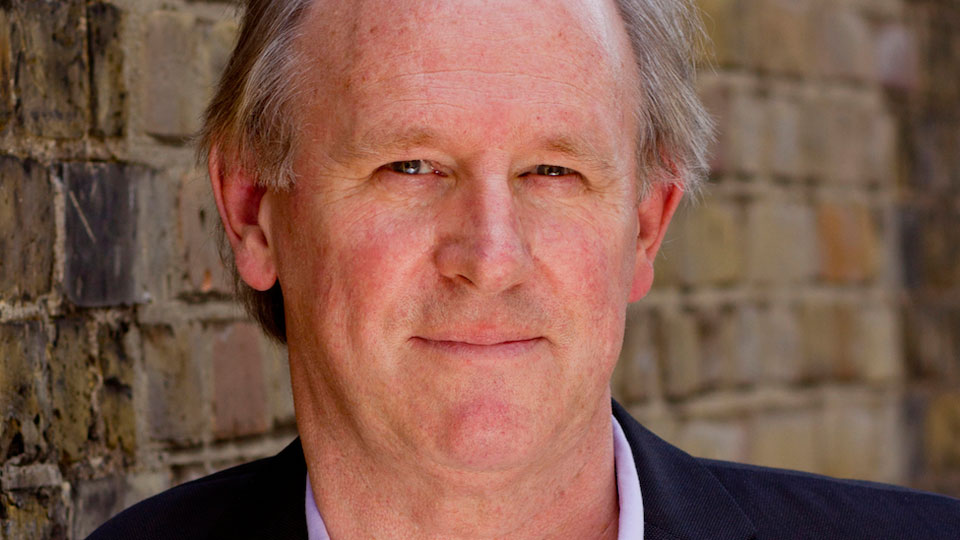 Television stalwart Peter Davison (Doctor Who, At Home With The Braithwaites, All Creatures Great and Small) will join the previously-announced Imelda Staunton in Jonathan Kent’s revival of Gypsy. The ever-popular star will take on the role of Herbie. Davison’s previous musical credits include Spamalot, in which he played King Arthur, and Chicago.

A musical fable with book by Arthur Laurents, Gypsy has music by Jule Styne, lyrics by Stephen Sondheim suggested by the memoirs of Gypsy Rose Lee, choreography by Stephen Mear, designs by Anthony Ward, musical direction and orchestration by Nicholas Skilbeck, lighting by Mark Henderson and sound by Paul Groothuis.

Gypsy tells the true story of ambitious showbiz mother Momma Rose, who treks across America with her daughters Baby June and Louise in search of success with their homespun vaudeville act. As times change, Momma Rose is forced to accept the demise of vaudeville and the rise of burlesque, as well as her daughters’ quest for autonomy.