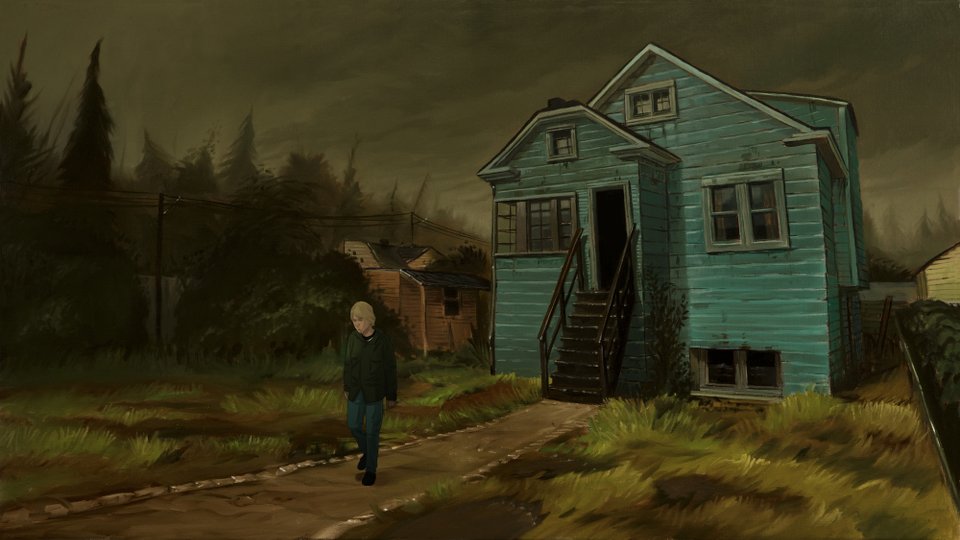 The first image has been released from new documentary Cobain: Montage of Heck.

The hotly anticipated release is the first fully authorised documentary about Nirvana frontman Kurt Cobain. It is executive produced by his daughter Frances Bean and directed by Brett Morgen.

The first image shows a drawing of Kurt walking away from a house and can be seen at the top of this article.

The documentary will debut internationally at The Berlin International Film Festival in February and will be released in the UK in April.

In this article:Cobain: Montage of Heck