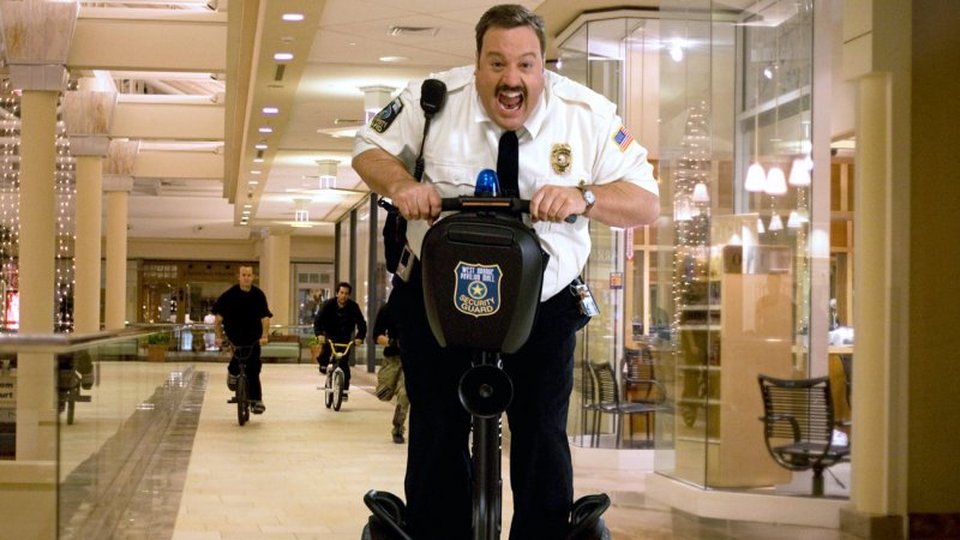 The sequel to 2009 comedy hit Paul Blart Mall Cop will be arriving in cinemas later this year and the first poster has been released for the movie.

In this sequel, in which Kevin James reprises the role of Paul Blart, the security guard is headed to Las Vegas to attend a Security Guard Expo with his teenage daughter Maya (Raini Rodriguez) before she departs for college. While at the convention, he inadvertently discovers a heist – and it’s up to Blart to apprehend the criminals.

Paul Blart Mall Cop 2 is released in UK cinemas on 10th April. Take a look at the poster below:

In this article:Paul Blart Mall Cop 2