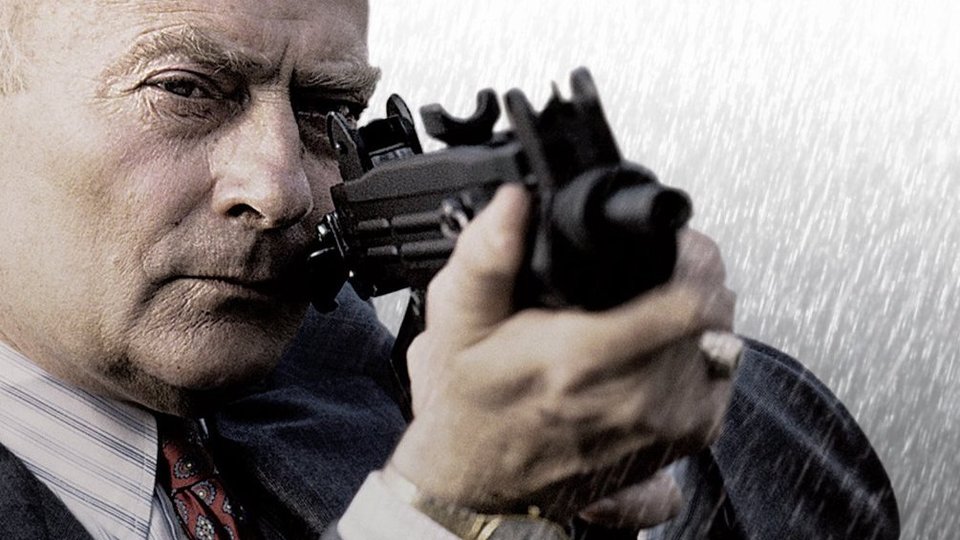 To coincide with the DVD and Blu-ray release of the hit Sony Columbia movie The Equalizer starring Denzel Washington on 26th January 2015, Fabulous Films proudly present this feature- length made for television episode, starring the legend that was Telly Savalas (Kojak). The Sony Columbia movie grossed nearly $200 million worldwide at the box office, reigniting the Equalizer franchise once again…

BAFTA & Golden Globe® winner Edward Woodward O.B.E. plays Robert McCall – a retired covert intelligence officer trying to atone for past sins by offering his services, free of charge, as a troubleshooter, protector and investigator. Aided by a group of mysterious contacts who date back to his spying days, he prowls the streets of New York City, applying his own justice.

*He was so good on the stage that Sir Laurence Olivier invited him to choose his own role in the Royal National Theatre, and he chose Cyrano de Bergerac

*Long before the phrase “What Would Jesus Do?” – people said “Would Edward Woodward?” Generally he wouldn’t as he was quite a private man.

The Equalizer – The Movie: Blood and Wine synopsis:

Robert Mccall (Edward Woodward) is forced to work with a former terrorist by the name of Joseph Hayden (Telly Savalas), whom he despises and mistrusts, on a deadly mission in New York.

To be in with a chance of winning one of 3 The Equalizer – The Movie: Blood and Wine DVDs, just answer the question below.

Advertisement. Scroll to continue reading.
In this article:Competition, Edward Woodward, The Equalizer, The Equalizer - The Movie: Blood and Wine