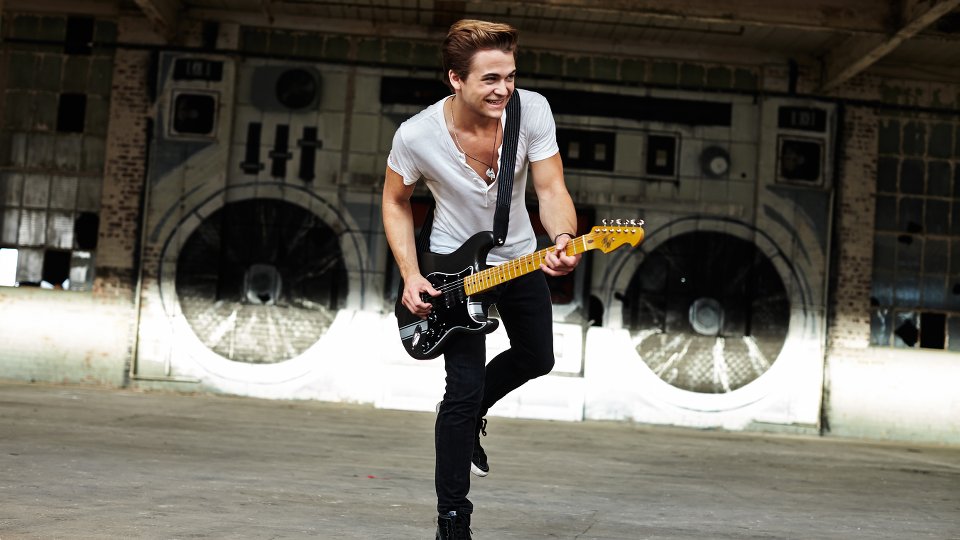 Hunter Hayes will release his new single Light Me Up on 15th March 2015.

The single is the follow-up to 2014 EP release Tattoo and is the first UK single from the singer-songwriter. For it’s UK release Light Me Up has been remixed giving the song a dance/pop feel rather than the country sound of the original track.

Light Me Up is taken from Hunter’s forthcoming UK album which is expected to be released later in the year. In the US Hunter has released two albums – 2011’s Hunter Hayes and 2014’s Storyline – both of which topped the US country charts and debut in the Top 10 of the Billboard 200.

Watch the lyric video for the track below:

You can hear the original version of the track below: