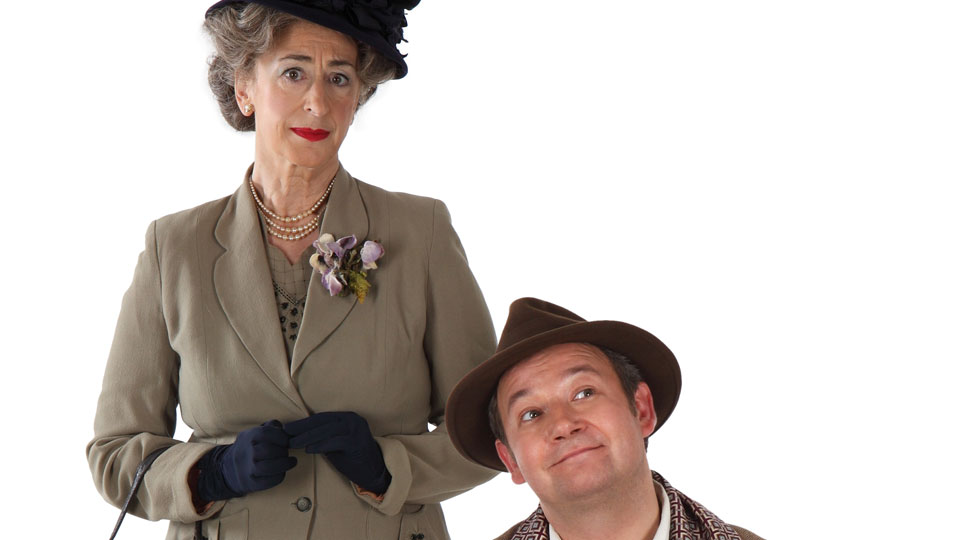 The production will first open at Birmingham Repertory Theatre on 6th February, running until 21st February. It will then play in Malvern from 24th to 28th February and Richmond from 3rd to 7th March.

Elwood P. Dowd has only one character flaw: an unwavering friendship with a six-foot tall, invisible rabbit named Harvey. In order to save the family’s reputation, Elwood’s sister Veta takes him to see psychiatrist Dr William Chumley. But when the doctor mistakenly commits anxiety-ridden Veta instead of her brother, it sets off an hilarious whirlwind of confusion and chaos as everyone tries to catch a man and his invisible rabbit.

See www.harveyonstage.co.uk for more details and to book.