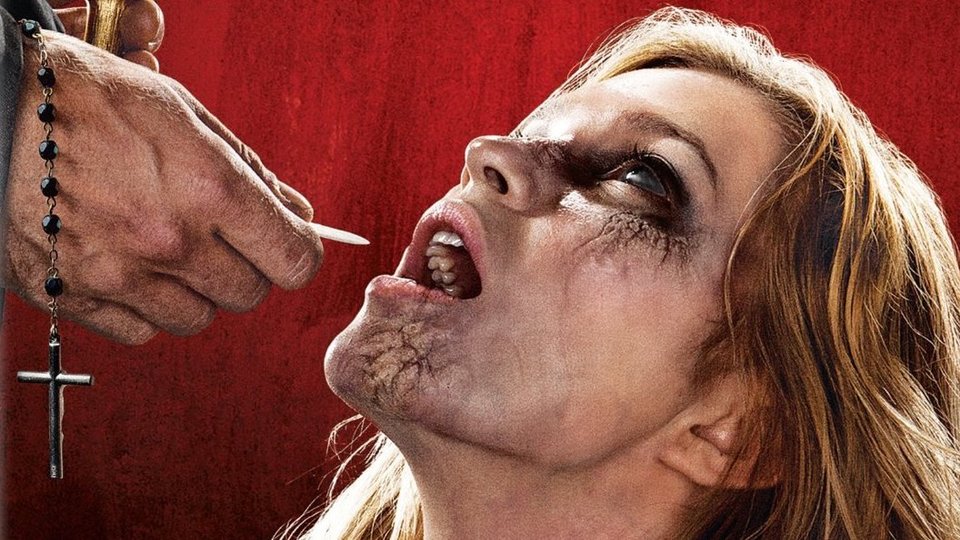 The producer of Sinister and executive producer of Insidious brings a chilling twist to the classic horror story when the terrifying Grace: The Possession arrives on DVD January 19 from Sony Pictures Home Entertainment.

Alexia Fast (Jack Reacher) plays the title role of Grace, an 18-year-old Catholic girl who moves away to college, never having sipped alcohol, done drugs, or had sex. But something dark comes over her, and her purity is taken as she becomes possessed by demonic forces.

Grace: The Possession is a story told like never before – through the eyes of the possessed. Grace (Alexia Fast) is a beautiful, naive, virginal college freshman trying to deal with campus culture and her outgoing new roommate. But when a terror takes over her body and unleashes chaos, Grace returns to the cold clutches of her severe grandmother (Lin Shaye). Haunted by the horrific death of her mother and her deeply ingrained destructive urges, Grace must stop the demon inside before it’s too late.

To be in with a chance of winning one of 3 Grace: The Possession DVDs, just answer the question below.

Advertisement. Scroll to continue reading.
In this article:Competition, Grace, Grace: The Possession