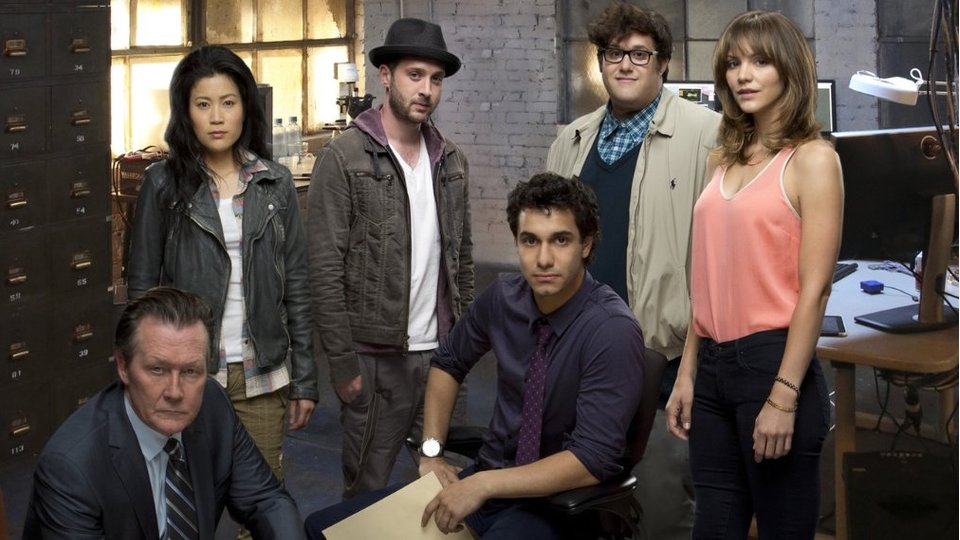 CBS has announced that Scorpion, Madam Secretary and NCIS: New Orleans will be returning for second seasons.

The three shows kicked off in the 2014-2015 season line-up and have ranked amongst the top 3 new shows of the season.

At present only Scorpion has made it over to the UK airing on ITV2. Madam Secretary is expected to debut in February on Sky Living HD and NCIS: New Orleans has been picked up by Channel 5 but a transmission date hasn’t been set yet.

There is no word on Stalker which also formed part of the new season of CBS shows. The show has pulled in decent ratings but rumours suggest that the show’s future is on the fence.

We have everything crossed that Stalker gets renewed as we absolutely love the show!