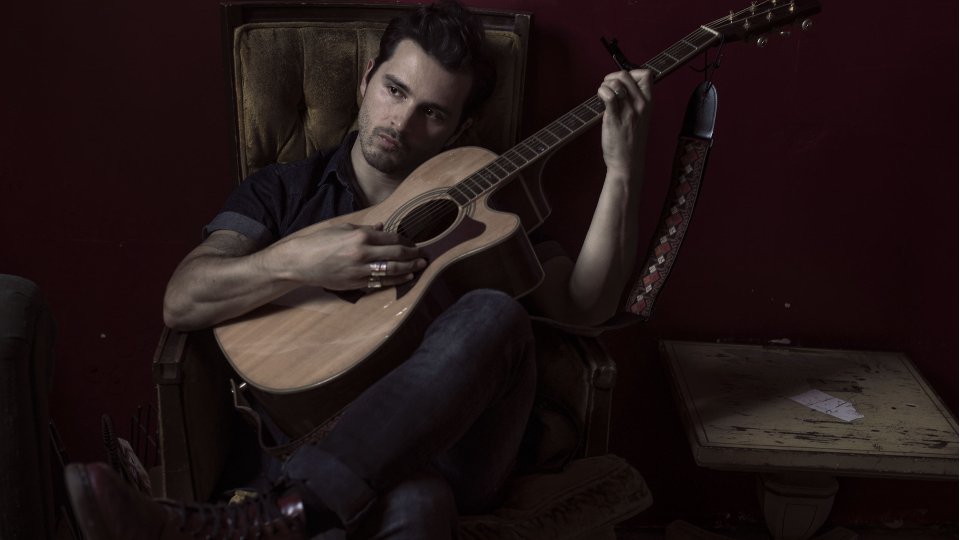 Michael Malarkey, best-known for playing the role of Enzo in The Vampire Diaries, is releasing his debut EP on 10″ vinyl on 8th January 2015 through Cap On Cat Records.

Feed The Flames EP, which is already available digitally, is the singer/songwriter/actor’s debut music release and features five tracks. The first single to be lifted from the EP is Through The Night and Back Again, an acoustic track that blends with Malarkey’s vocals.

The EP sees Malarkey exploring his relationships with love and commitment and commenting on the world around him. The tracklisting for Feed The Flames EP is:

1. Through The Night And Back Again
2. Feed The Flames
3. Everything’s Burned
4. Lost And Sound
5. The Bells Still Ring

Malarkey will play a one-off sold-out live show at Wilton’s Music Hall in London tomorrow night (8th January 2015) where he will be showcasing the EP. He can currently be seen on the sixth season of The Vampire Diaries which returns in the US this month and should follow in the UK on ITV2 shortly after.

Take a listen to Through The Night and Back Again below:

Advertisement. Scroll to continue reading.
In this article:Michael Malarkey, The Vampire Diaries