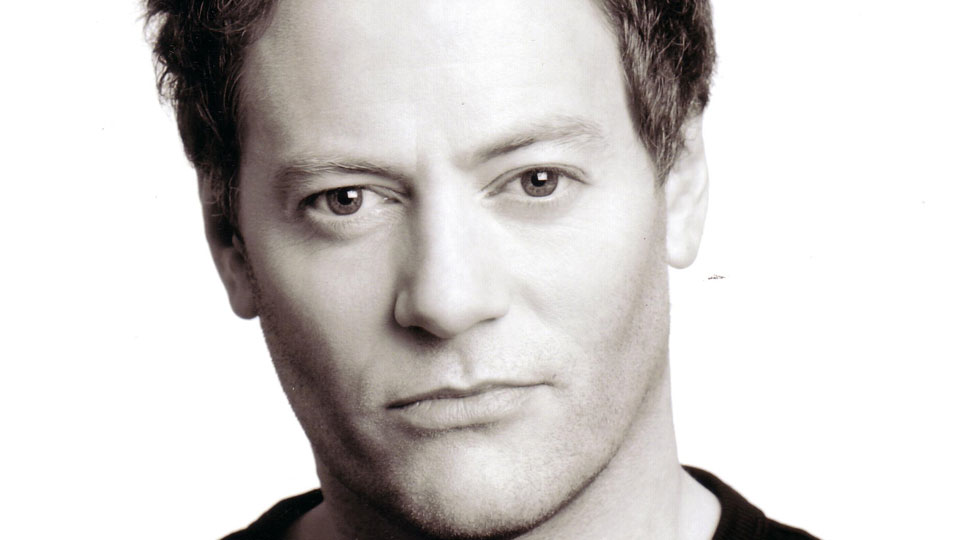 Jesus Christ Superstar, Tim Rice and Andrew Lloyd Webber’s ground-breaking rock opera, returns to the stage in 2015 in an explosive new production which opens at the Churchill Theatre, Bromley on Thursday 21st January ahead of a major UK tour.

Leading performer Glenn Carter is set to return as Jesus, a role he has played in the West End, on Broadway and on film. His extensive musical theatre credits include leading roles in Whistle Down the Wind, Les Misérables, Joseph and the Amazing Technicolor Dreamcoat, Godspell and Merrily We Roll Along.

Welsh Baritone Rhydian Roberts first shot to fame in 2007 as the runner up on hit television show The X Factor. Rhydian joins the company of Jesus Christ Superstar as Pontius Pilot.

Australian star Tim Rogers made his UK stage debut fifteen years ago. Most recently he starred in Carousel at the Arcola Theatre London. Tim’s musical theatre credits include The Man in Whistle Down the Wind (UK Tour and West End), West Side Story, Jersey Boys, The Full Monty, Aspects of Love and the title role in Jekyll & Hyde at the Union Theatre.

X-Factor finalist Rachel Adedeji will join the cast as Mary Magdalene direct from the UK and European tour of Thriller Live. The cast also includes David Burilin and Cavin Cornwall. Further casting to be announced.

Bob Tomson and Bill Kenwright team up again to direct the show, having been at the helm of other iconic musicals including Blood Brothers, which they have directed for almost 30 years, and Evita, on tour and more recently for a limited run at the London Dominion.

Jesus Christ Superstar features some of musical theatre’s most legendary songs from I Don’t Know How to Love Him, Everything’s Alright and Gethsemane and the infamous Superstar.

Further dates to be announced.

Greg Jamesonhttp://www.gregoryjameson.com
Book editor, with an interest in cult TV.
Previous article
Rehearsal gallery for new cast of Shakespeare in Love
Next article
The Cat in the Hat on UK tour