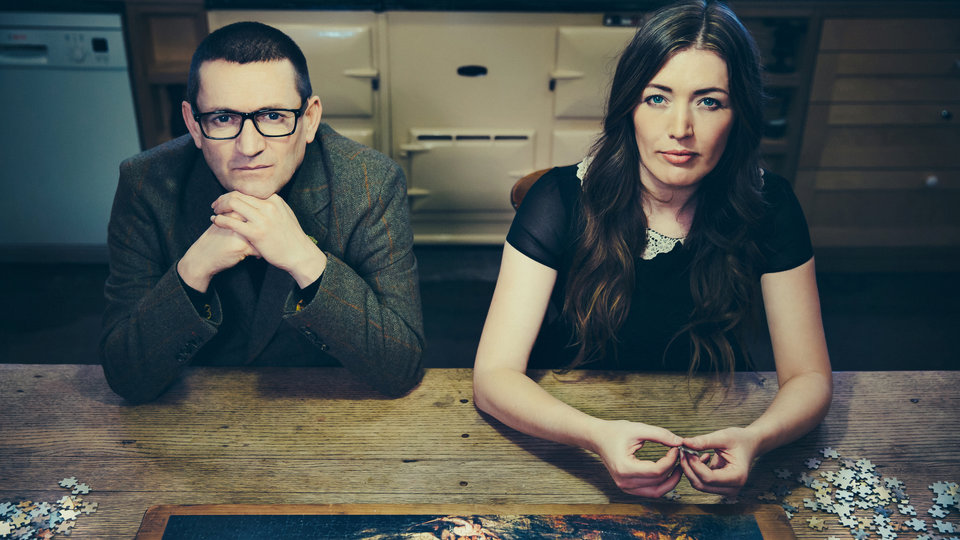 Paul Heaton & Jacqui Abbott are to play a live show as part of Forest Live in 2015.

The duo are the first act to be confirmed to play in Dalby Forest, North Yorkshire as part of the annual summer music series organised by the Forestry Commission. They will perform on Saturday 27th June 2015.

Paul and Jacqui’s 2014 album, What Have We Become, reached number three in the UK charts and marked the 20th anniversary of their first album together. The Dalby Forest concert will see them play material from their new album and songs from The Beautiful South and The Housemartins.

Forest Live is an independent programme organised by the Forestry Commission to bring forests to new audiences. Income generated from ticket sales is spent on protecting, improving and expanding England’s forests and woodlands and increasing their value to people and wildlife