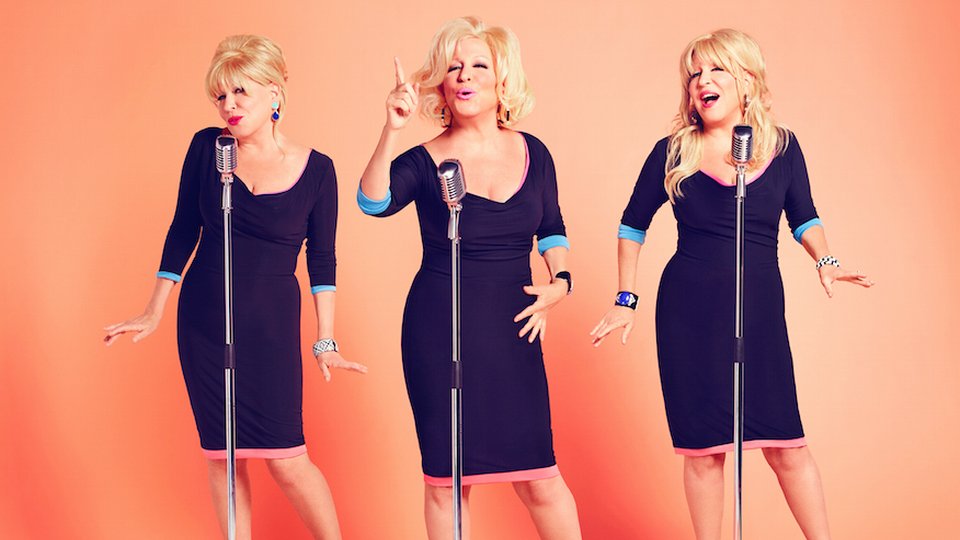 Singer and star of the stage and screen Bette Midler is heading over to the UK next July for a tour in support of her new album It’s The Girls.

Bette will kick-off the 5 date UK tour at the Barclaycard Arena in Birmingham on Thursday 9th July and conclude at The O2 Arena in London on Saturday 18th July. The tour will be Bette’s first UK tour in 35 years and it follows the recent announcement that the star will be touring North America.

It’s The Girls, released today in the UK, features Bette covering a selection of classic girl group songs from across the decades.

Tickets will go on sale Friday 21st November at 9:00am from www.livenation.co.uk or www.ticketmaster.co.uk.