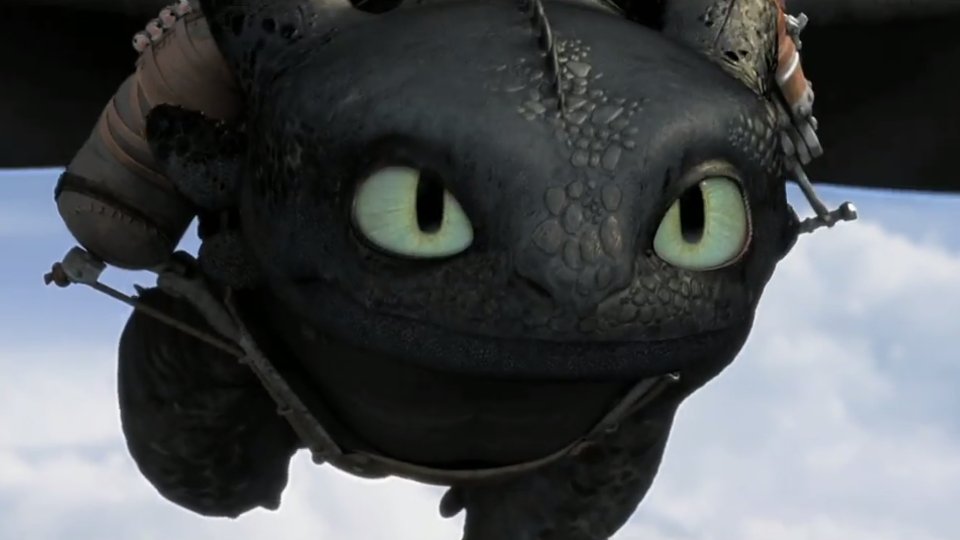 The thrilling second chapter of the epic How To Train Your Dragon trilogy returns to the fantastical world of the heroic Viking Hiccup and his faithful dragon Toothless. The inseparable duo must protect the peace and save the future of men and dragons from the power-hungry Drago.

The Blu-ray™, DVD and Digital HD feature hours of bonus materials that explore the world of dragons and more.

For your chance to win one of 3 copies of How To Train Your Dragon 2 on Blu-ray, just answer the below question.

In this article:Competition, How To Train Your Dragon 2