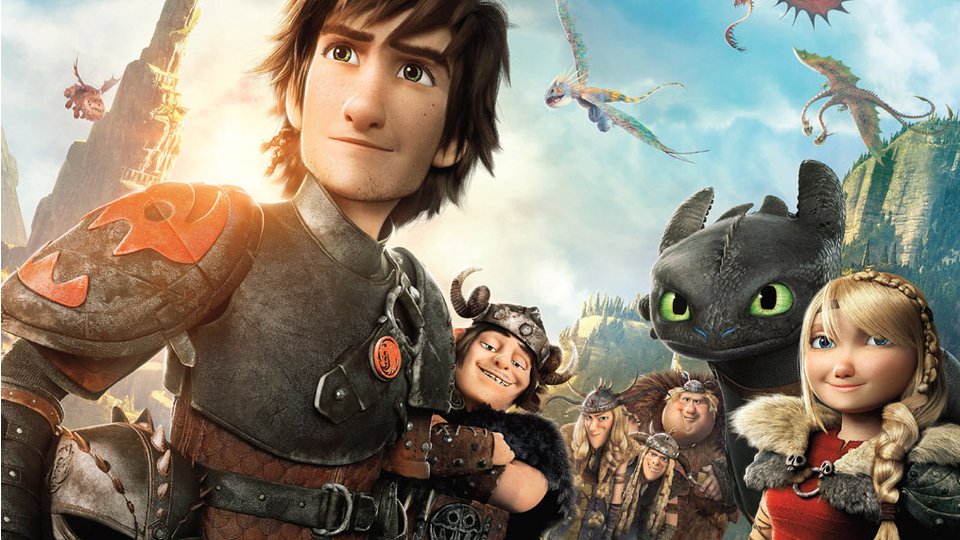 How to Train Your Dragon 2 DVD review

Hiccup (Jay Baruchel) and Toothless are enjoying a rare time of contentment and adventure now that the dragons and humans live in harmony. With a driven ambition to discover new, uncharted territory, Hiccup and his faithful dragon go off exploring the furthest reaches of the land and stumble across a secret ice cave that is home to hundreds of wild dragons. This is guarded by the mysterious Dragon Rider, who may just hold some answers to Hiccup’s past.

The sequel to the surprise hit of 2010 is a welcome addition, and one that entertains throughout. It’s a film that’s beautifully put together and one that fully embraces technology to create an awesome-looking spectacle – especially if you watch this on a big digital screen.

Jay Baruchel does a great job as Hiccup once again and leads the line very well. Gerard Butler, Jonah Hill, Kristen Wiig, Christopher Mintz-Plasse, Cate Blanchett and Kit Harington also lend their vocal talents to this stunning-looking animation. They all shine and are a joy to watch, especially America Ferrera’s portrayal as Astrid. She also does a wonderfully accurate impression of Hiccup during the film which is rendered beautifully. Anyone who knows Jay Baruchel’s mannerisms as an actor will appreciate how funny this moment is! And all of them help make the comedy of the film genuinely amusing, with some great visual gags and one-liners thrown in the mix.

The effects are breathtaking at times and there are plenty of set-pieces that really amaze. The film starts with a ducking and diving dragon race through the kingdom which looks amazing. Any time the elements are brought into the equation, you get a real sense of the depth of this film. Water looks gorgeous here, as does ice and fire. You even get a real sense of speed when Hiccup and Toothless are soaring through the skies. The first appearance of The Dragon Rider emerging through the clouds is just staggering too.

How to Train Your Dragon 2 is a film with heart that puts its emphasis on characterisation, making sure it’s at the forefront of its involving story. There are a few missed opportunities but on the whole, this is a very satisfying sequel and one that sets up a third movie very well. Its dark in places and the very little ones may not fully understand what’s going on but there’s plenty to keep them entertained. For the older kids and the adults, they can revel in a story that’s quite mature, well thought-out and not afraid to take a few tear-jerking risks.

How to Train Your Dragon: The Hidden World Blu-ray review

Shazam! Steelbook now up for pre-order at Zavvi