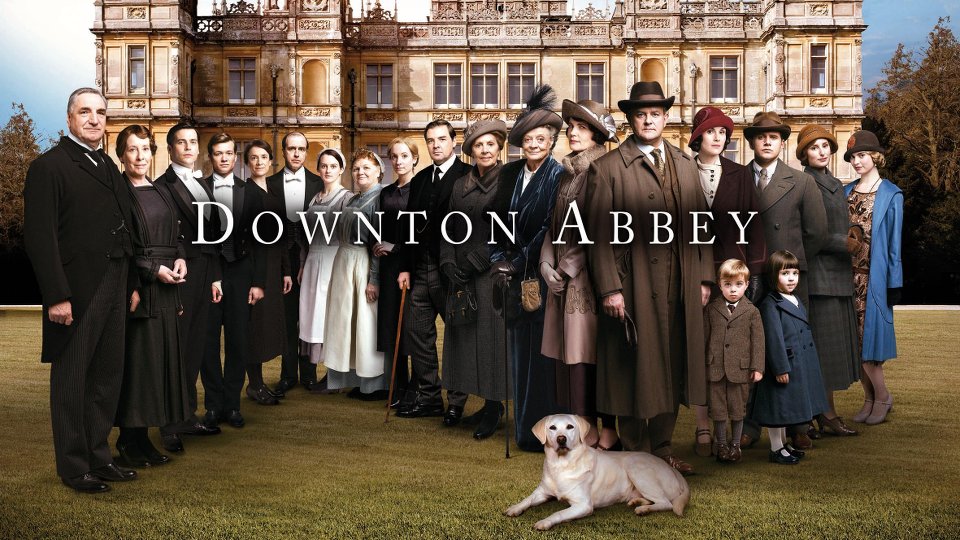 Downton Abbey Series 5 will be released on Blu-ray and DVD on 17th November.

The hit series picks up in 1924 and we discover that times are changing. With the new dawn of the Labour government, Sybbie Branson and George Crawley growing up, Lady Mary making decisions for her future, Mr and Mrs Bates hoping to find happiness and Thomas back to his scheming mean only more drama…

Series 5 sees the debut of Richard E. Grant as he ruffles some feathers as Simon Bricker; Anna Chancellor joins as guest role Lady Anstruther; Rade Sherbedgia will play a Russian refugee who has fled the Revolution after the First World War; Dame Harriet Walter will reprise her role as Lady Shackleton; and Peter Egan will return as Lord Flintshire.

The Blu-ray and DVD features an exclusive to DVD documentary entitled The Manners of Downton Abbey, where historian and Downton Abbey oracle Alastair Bruce takes us through the etiquette of how to eat, marry, behave, dress and make money in the 1920’s.