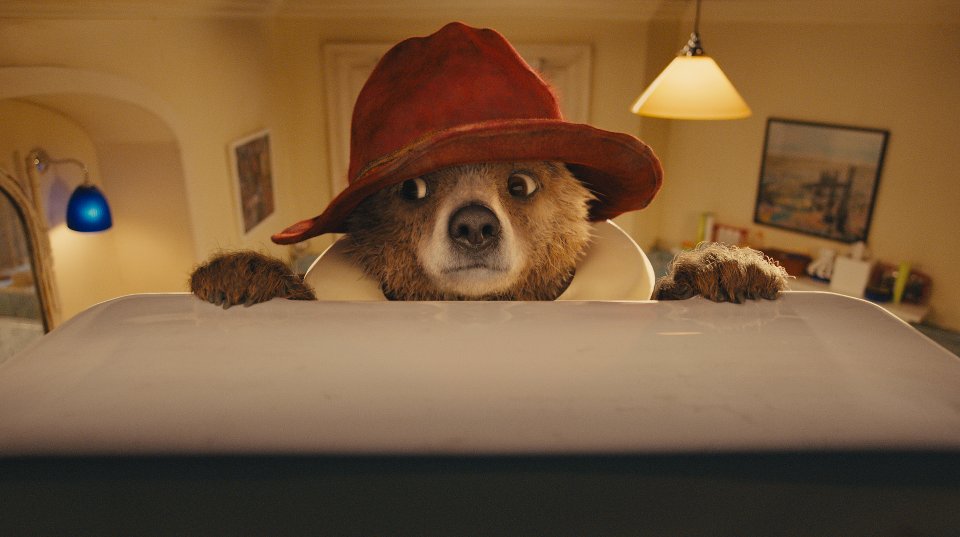 The international trailer has been released for Paddington.

Paddington follows the comic misadventures of a polite young bear with an endearing talent for comic chaos.

But when Paddington catches the eye of a sinister, seductive taxidermist, it isn’t long before his home – and very existence – is under threat…

Paddington will be released on 28th November 2014. Watch the trailer below: