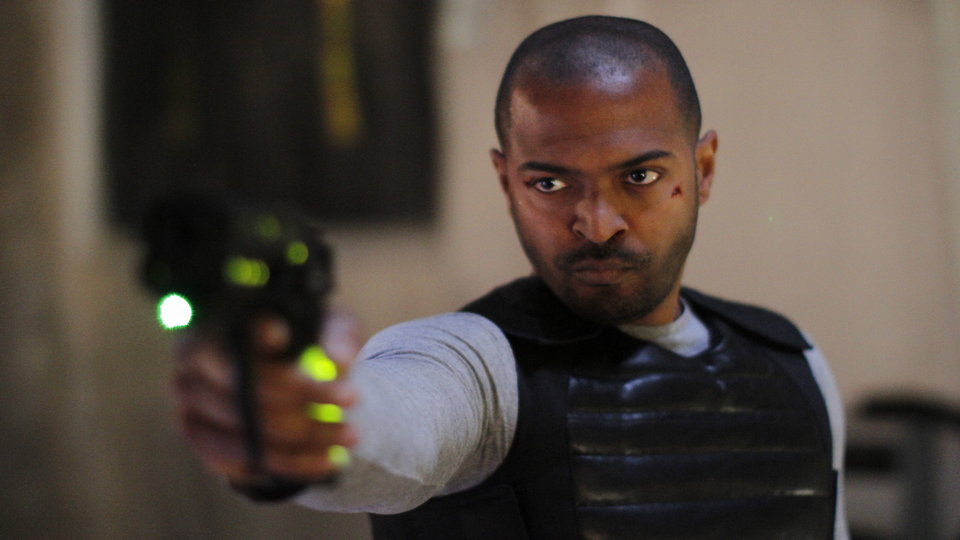 Universal Pictures (UK) are delighted to announce the home entertainment release of the action-packed sci-fi thriller The Anomaly on DVD, Blu-ray and digital download from 27th October 2014 and available to pre-order now.

Boasting a host of international talent including Ian Somerhalder (The Vampire Diaries, Lost), Brian Cox (The Bourne Ultimatum, Rise of the Planet of the Apes), Alexis Knapp (Pitch Perfect, Project X) and Luke Hemsworth (The Reckoning, Infini), The Anomaly is directed by Noel Clarke who also takes on the lead role of traumatised ex-soldier Ryan.

When Ryan wakes up in the back of a van, alongside a kidnapped boy and helps him escape, he comes to an appalling realisation…. But there’s no time to act – after nine minutes and forty seven seconds of consciousness it all goes black. What does this have to do with Ryan’s past as a patient at the experimental Medical Unit? Ryan has a lot of questions, and very little time to find any answers.

To be in with a chance of winning one of 3 copies of The Anomaly on DVD, just answer the question below.

In this article:Competition, The Anomaly