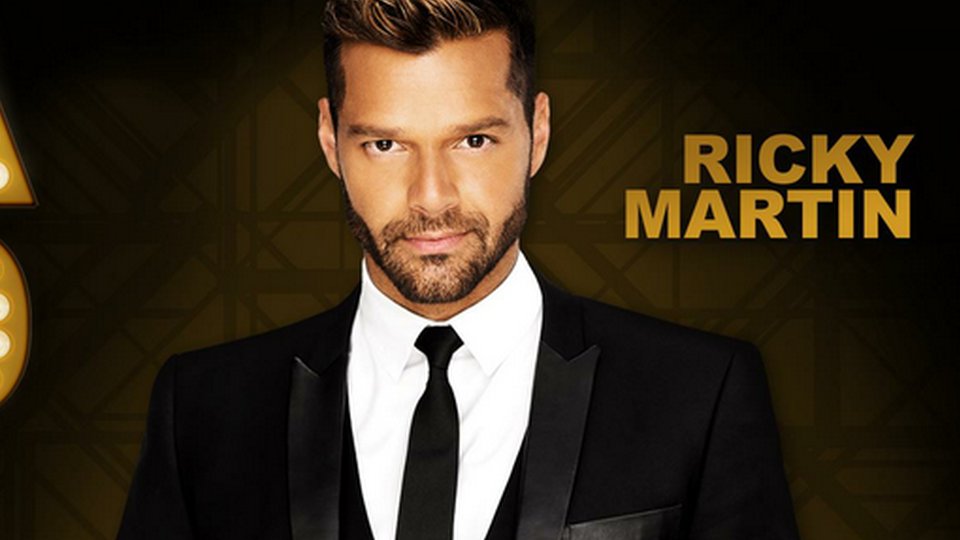 Ricky Martin has released the music video for his new single Adios on Twitter.

The Latino superstar is looking incredibly stylish in the new clip which sees him performing the track in a burlesque-style club as women dance around him.

Adios is the latest track to be lifted from Ricky’s as-yet-untitled new album which is expected to be released in the coming months. The song has been recorded in a variety of versions so that Ricky’s international fanbase can enjoy it in several different languages.

Adios is the first single release from Ricky since his World Cup summer hit Vida and is a return to his roots.

Watch the video for Adios below: