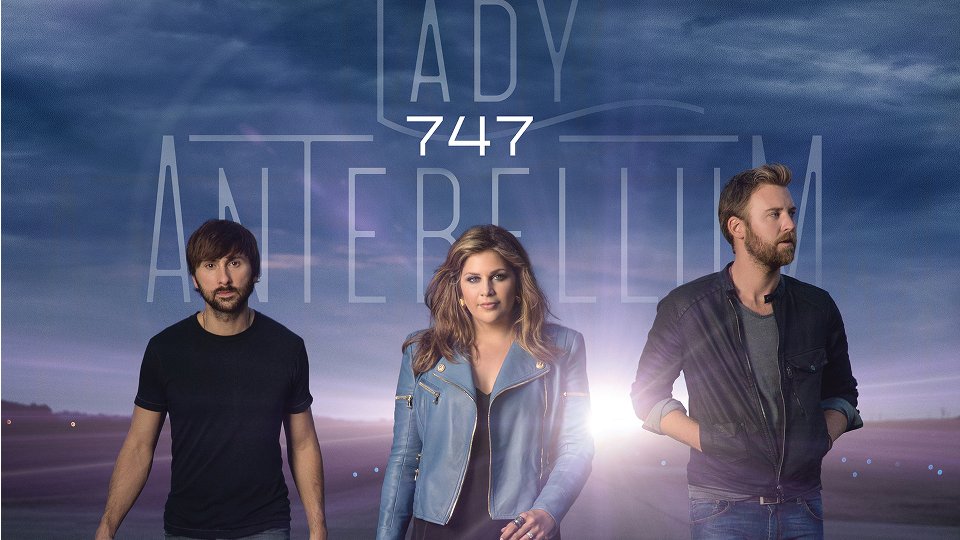 Lady Antebellum and Luke Bryan have been announced as the headline acts for Country To Country 2015.

The annual country music festival will return to London’s O2 Arena and Dublin’s 3Arena on 7th and 8th of March 2015. Other artists confirmed for C2C 2015 include Jason Aldean, Brantley Gilbert, Brandy Clark, Kip Moore and Florida Georgia Line. Another artist will be confirmed for the line-up in the coming weeks.

Country To Country will also take place in Norway and Sweden on 28th February and the 1st March 2015.

BBC Radio 2 broadcaster Bob Harris, who will again be compering C2C, says, “I am excited and honoured to be a part of C2C once more. It is a wonderful experience to walk out onto the stage of The O2 and see the arena absolutely packed with enthusiastic fans. There will be major coverage of C2C 2015 on BBC Radio 2 and I am very proud that ‘Bob Harris Country’ has played a part in the spectacular popularity of Country music in the UK.”

Sarah Trahern CMA Chief Executive Officer says, “C2C has been a valued partner in the growth of Country Music in the UK and Europe. The expansion of C2C speaks to the popularity of the music, the artists and the enthusiastic response from our international fans.”

In this article:Country to Country, Lady Antebellum, Luke Bryan