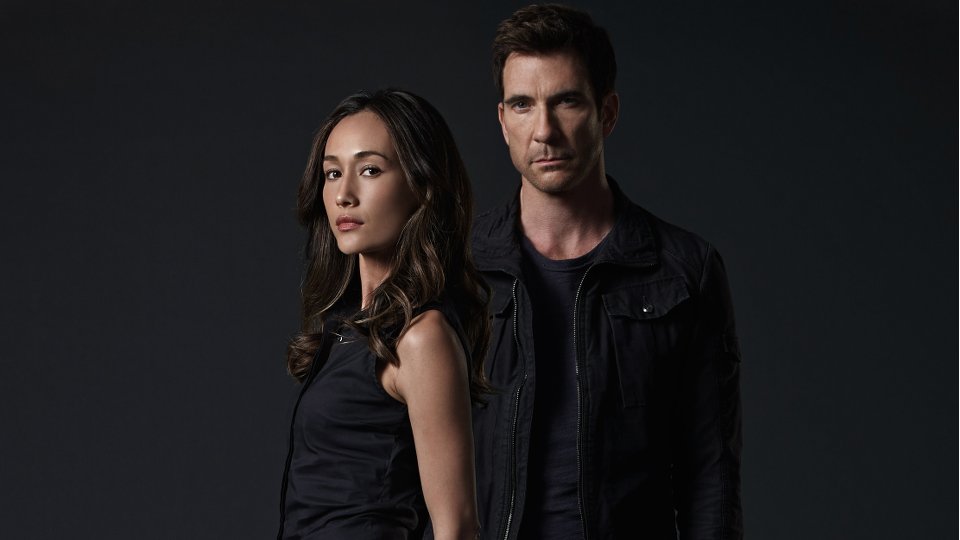 A series of character shots have been released for CBS’ new thriller series Stalker.

Stalker kicks off in the US on Wednesday and is expected to air in the UK on Sky Living HD from November. The series stars Dylan McDermott (Hostages), Maggie Q (Nikita), Mariana Klaveno (True Blood), Victor Rasuk (ER) and Elisabeth Rohm (The Client List) and was created by Kevin Williamson (Scream, The Following).

The show focuses on LAPD’s Threat Assessment Unit’s Lt. Beth Davis (Maggie Q) and Det. Jack Larsen (McDermott). In the first episode they search for a stalker with an affinity for fire. Also, Beth meets with an exasperated college student who claims his former roommate is aggressively harassing him.

Stalker has already received a mixed reaction ahead of its premiere with some critics not happy with the tone of the show.