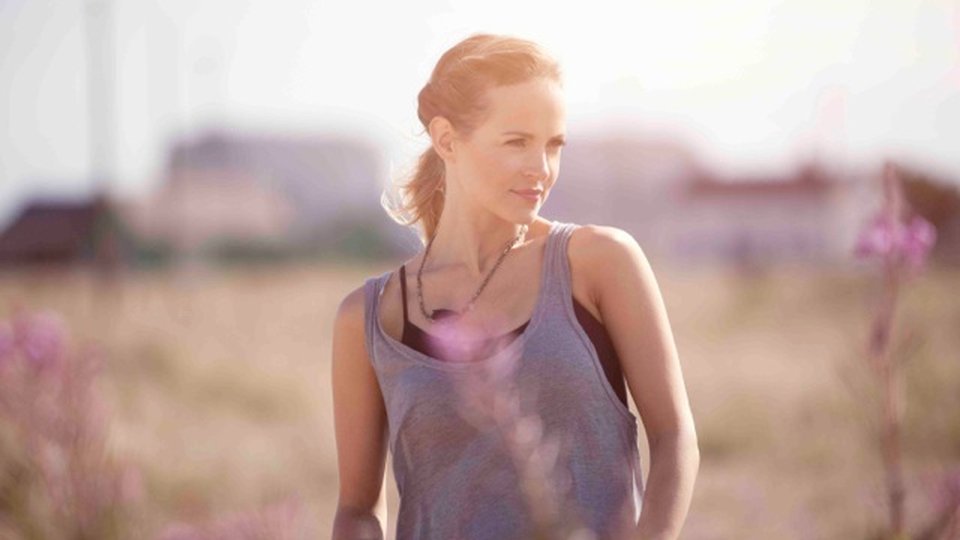 Gemma Hayes has announced that her new album Bones + Longing will be released on 17th November 2014.

To celebrate the launch of the album Gemma will play a headline show at Oslo in Hackney on the same date. Tickets from the show can be purchased from www.alt-tickets.co.uk/gemma-hayes-tickets

Watch a clip of the album’s lead single Chasing:

Advertisement. Scroll to continue reading.
In this article:Gemma Hayes