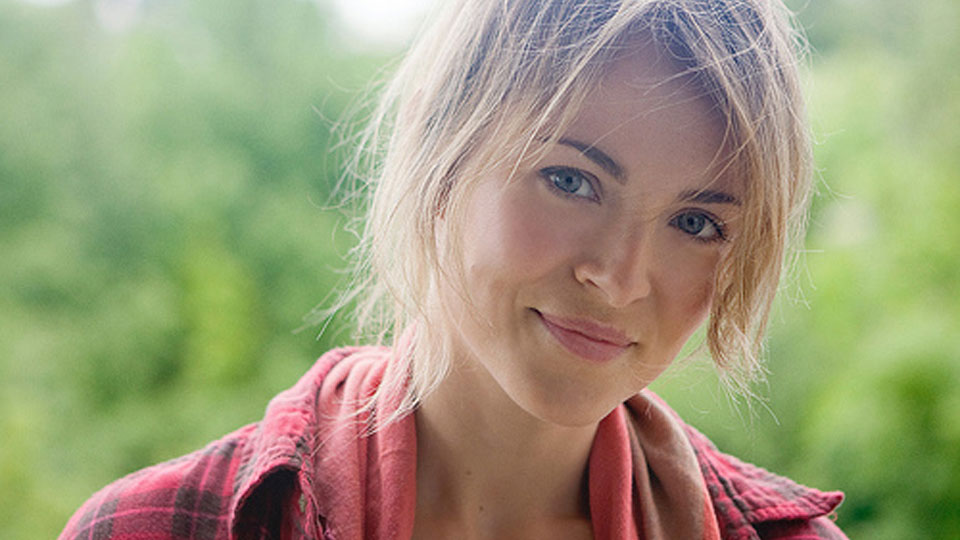 Gemma Hayes has teamed up with PledgeMusic for her fifth studio album, due for release in Spring 2014.

The singer-songwriter will release the album through her own label Chasing Dragons. It will be the follow-up to 2012’s Let It Break which garnered critical-acclaim.

To get involved and pre-order the album head over to www.pledgemusic.com/gemmahayes

Watch Gemma talking about joining forces with PledgeMusic below:

In this article:Gemma Hayes, PledgeMusic