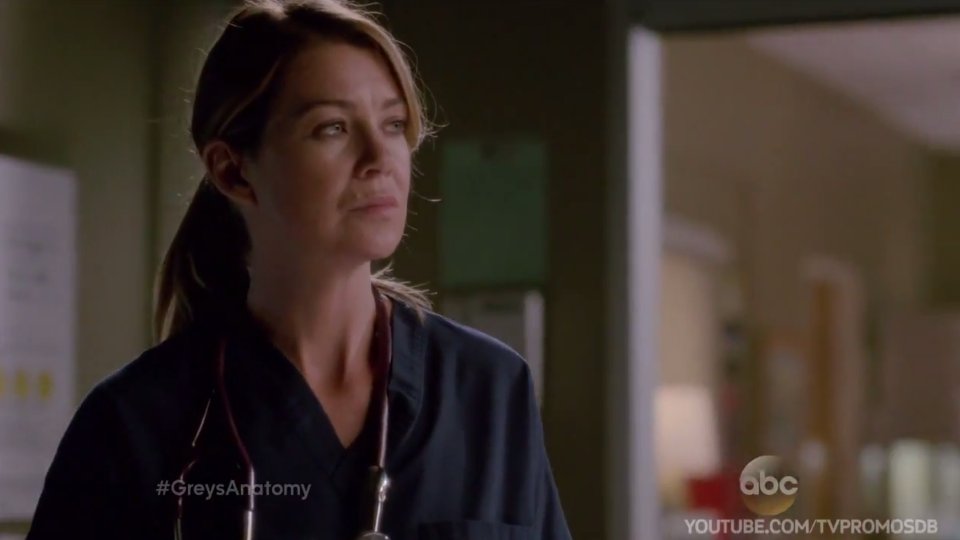 Another teaser clip has been released from the season 11 Grey’s Anatomy premiere and things are getting tense between Meredith (Ellen Pompeo) and her half-sister Maggie (Kelly McCreary).

It’s unclear from the clip if Meredith is aware who Maggie is but the two are seen arguing over the way Meredith has been treating Maggie. Alex (Justin Chambers) and Richard (James Pickens Jr) are seen outside the room listening to the pair argue.

The season 10 finale dropped the bombshell that Maggie is the daughter of Richard and Meredith’s mother Ellis (Kate Burton). Season 11 will feature flashbacks to Ellis’ younger years and likely explain how she managed to have a baby and give it away without anyone knowing.

Grey’s Anatomy returns to ABC on Thursday in the US. It is expected to return later in the year on Sky Living HD in the UK. Watch the sneak peek clip below:

Advertisement. Scroll to continue reading.
Post by Grey’s Anatomy.
In this article:Grey's Anatomy