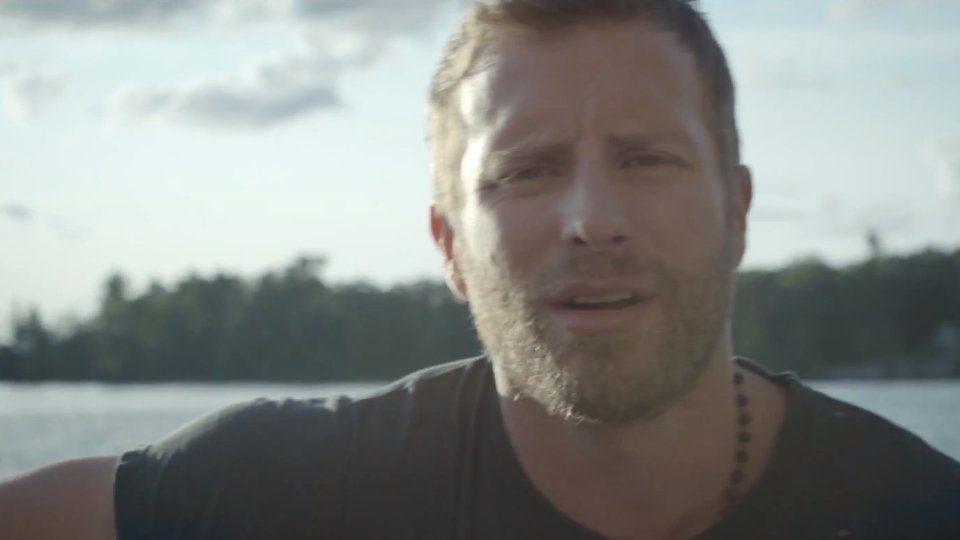 Country star Dierks Bentley has released the music video for his new single Say You Do.

The track is the fourth to be taken from his current album Riser and follows Drunk On A Plane, I Hold On and Bourbon in Kentucky.

Say You Do was written by Shane McAnally, Matt Ramsey and Trevor Rosen. The video sees Dierks landing a plane on water before heading to a cabin and riding a motorbike.