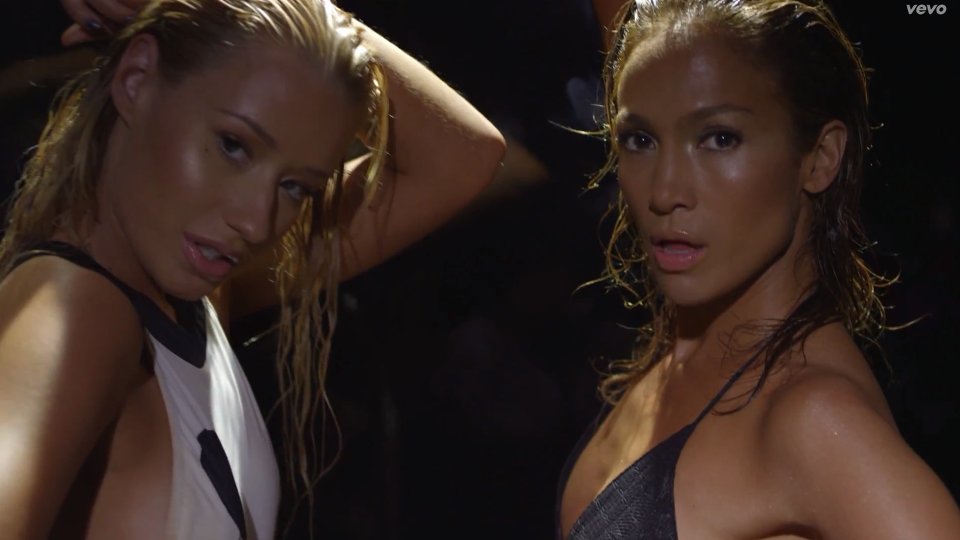 Jennifer Lopez is likely to cause controversy with the release of the music video for her new single Booty.

Taken from her latest album AKA, the music video features Lopez and guest rapper Iggy Azalea cavorting in skimpy outfits and shaking their best assets at the camera. The simple clip was directed by Hype Williams.

Judging from how much controversy Nicki Minaj recently caused with the music video for her track Anaconda, we expect J.Lo is going to face similar criticism and outrage.

Booty has been remixed for its single release replacing Pitbull with Iggy. Take a look at the video below: