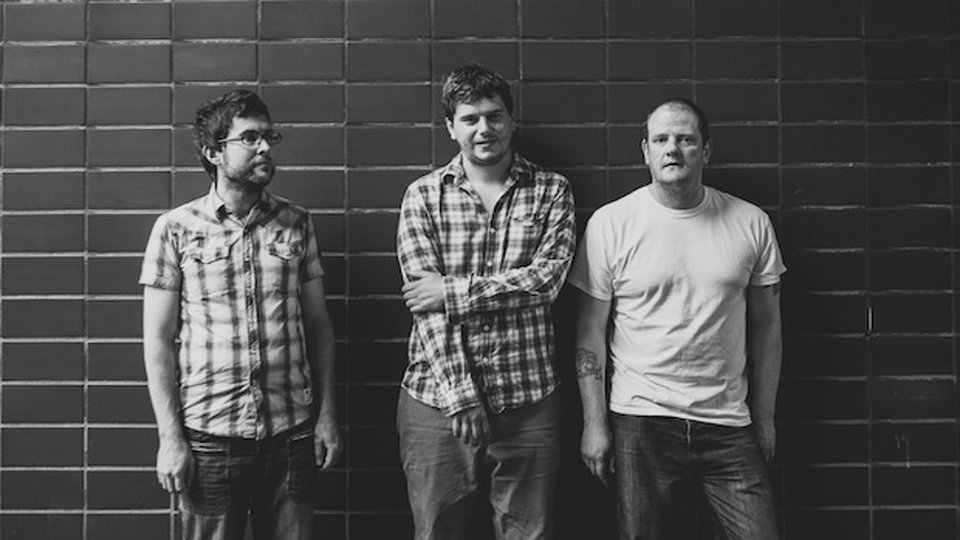 Ahead of its much anticipated new album, The Third Day due on 6th October, North Atlantic Oscillation reveal the video to first single August. To support the release the band will also go on tour.

On the video Sam Healy of North Atlantic Oscillation said: “In preparation for the album artwork, we became fascinated with the Codex Seraphinianus, an illustrated encyclopaedia of an imaginary world created by Italian architect Luigi Serafini. We took inspiration both from specific illustrations in the book and from its general aesthetic of non-narrative nonsense in the shape of sense.

The video is a sort of homage to Serafini’s astounding work in which we imagine what his creatures, plants and gizmos might do if they could leap off the page.”

More dates to be announced soon.

In this article:North Atlantic Oscillation