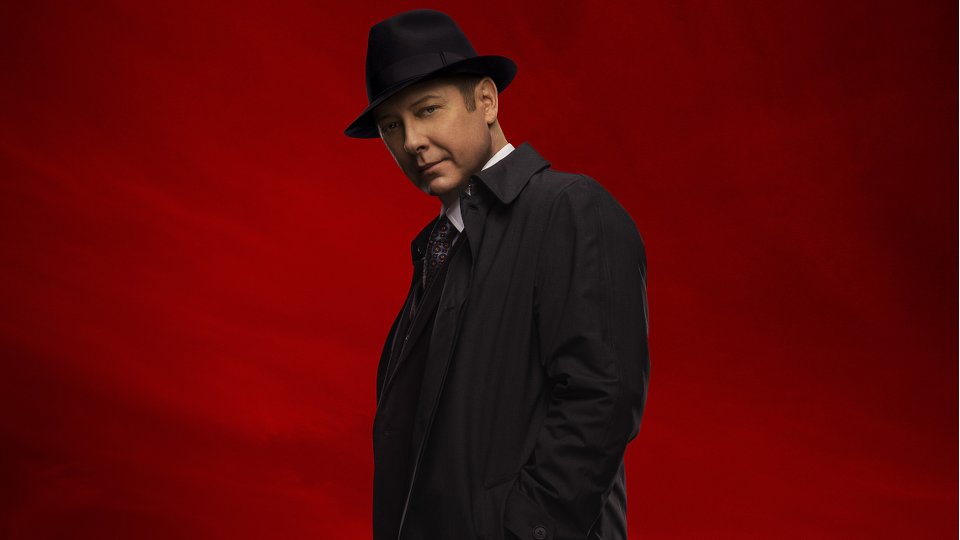 The Blacklist returns for its second season in the US on Monday and an extended preview video has been released.

In the new teaser Red (James Spader) warns ‘a war is coming’ as he and Liz (Megan Boone) step up their hunt for Berlin (Peter Stomare) following the season 1 finale. The extended look video features all-new footage from the new season and promises plenty of action, thrills and twists.

Details about the new season of The Blacklist have been kept tightly under wraps but we recently pulled together all of the intel we’ve managed to find. We’re getting pretty excited about the show returning!

The Blacklist is expected to return later this year in the UK to Sky Living HD. Watch the extended preview below:

Advertisement. Scroll to continue reading.
Post by The Blacklist.
In this article:The Blacklist