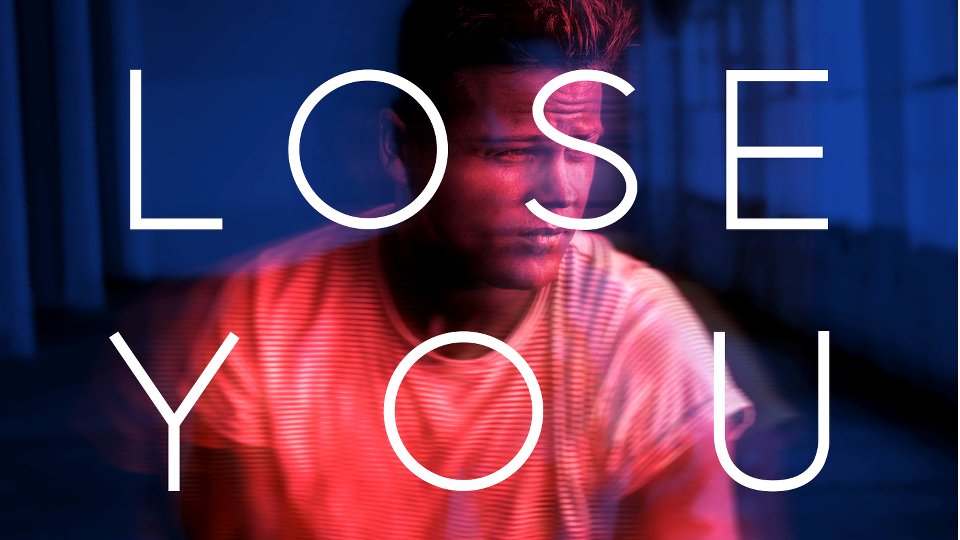 Hot on the heels of his support slot at the iTunes Festival where he opened for Maroon 5, Nick has unleashed Lose You. Popjustice has hailed the track as ‘one of 2014’s best debut releases’ and we’d say the future is looking bright for Nick.

Lose You was played for the first time on BBC Radio 1 earlier this week. The track is a slow-building electro-pop gem that marks Nick out as a star on the rise that we recommend you keep an eye on.

Lose You is available to buy on iTunes right now and you can listen to the track below: