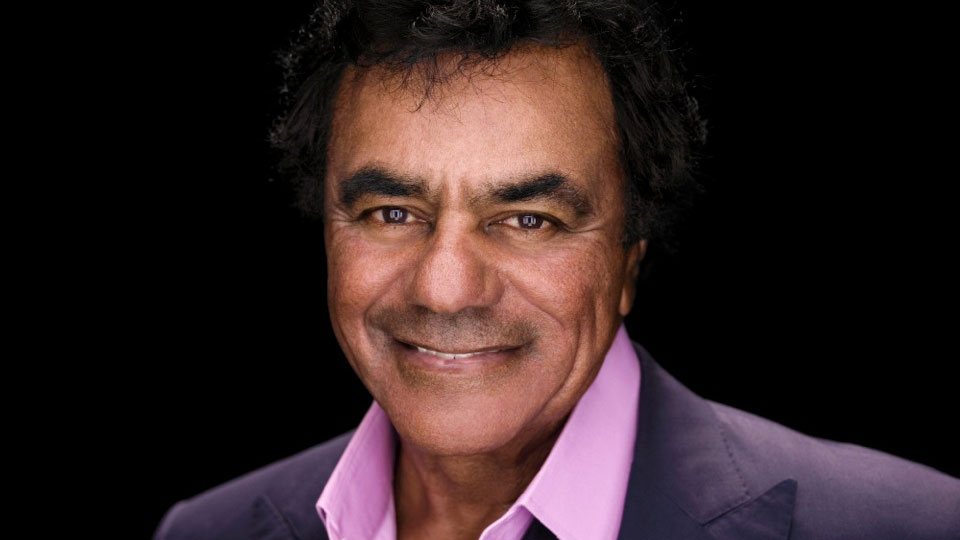 Johnny Mathis will celebrate his near 60-year career with the release of a deluxe box set, The Complete Global Albums Collection.

The 13-CD package will be released on 17th November 2014 through Columbia/Legacy and will feature personal album-by-album annotations by Johnny. Included in the set are the albums he released via his own production company Global Records through Mercury Records from 1963 to 1967.

The Complete Global Albums Collection will contain three additional discs of material that will satisfy his hardcore fans. The discs are Broadway, which features largely previously unreleased covers of Broadway show tunes, and The Global Singles and Unreleased which contains 2 CDs of non-album singles and unreleased songs.

The albums included in the collection are: