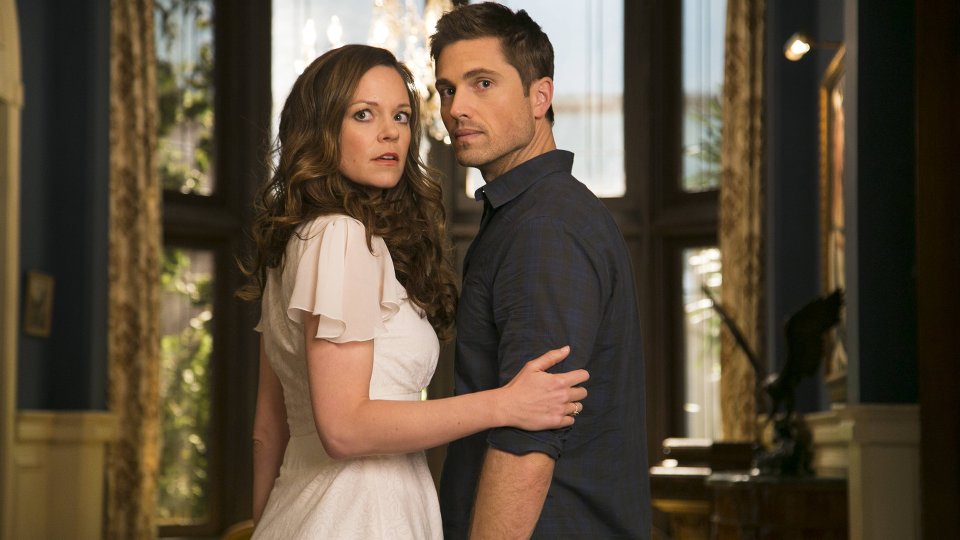 Witches of East End suffered a tragedy in the latest episode with Victor (Joel Gretsch) meeting a sticky end at the hands of Isis (Rachel Nichols) and Ivar (Callard Harris).

Frederick’s (Christian Cooke) old friends arrived in town to cause havoc and almost cost Freya (Jenna Dewan Tatum) her life as they tried to get their hands on the key back to Asgard. Joanna (Julia Ormond) was left devastated by the loss of Victor and pushed Frederick away blaming him for what happened.

Elsewhere in the episode Ingrid (Rachel Boston) helped Dash (Eric Winter) reverse a spell that backfired almost killing Killian (Daniel DiTomasso) and she also had another sexy fling with the blue creature in the woods. Wendy (Madchen Amick) encountered a series of disasters as she tried to date Tommy (Ignacio Serricchio).

The next episode of the season is Boogie Knight. Freya relives one of her past lives with Killian, while Dash does a spell at work without realising the consequences.

Tune in to Lifetime at 10pm on Monday to see the new episode. Preview it with our gallery below: