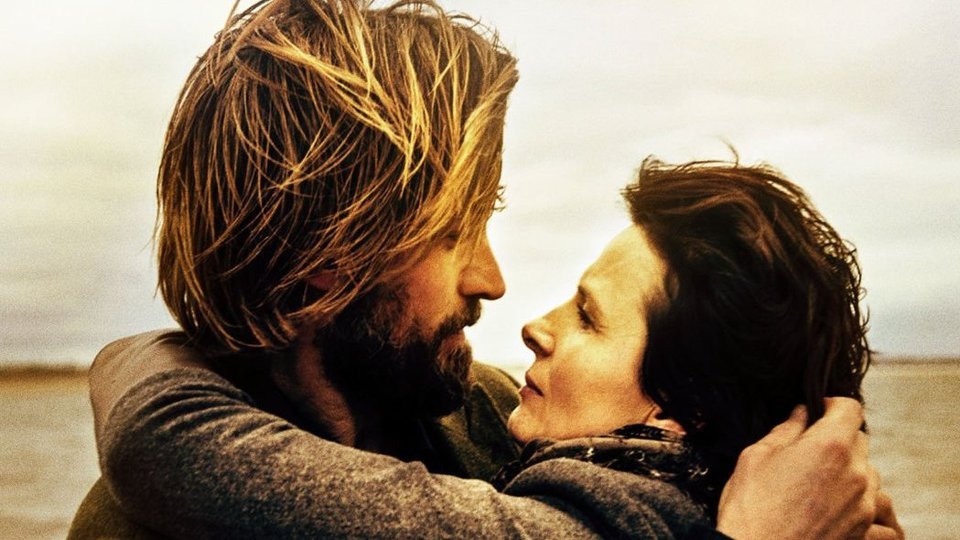 With stand-out performances from Oscar-winner Juliette Binoche and Game of Thrones star Nikolaj Coster-Waldau, A Thousand Times Good Night tells the moving story of leading wartime photojournalist Rebecca (Binoche) who is torn between a passion for her dangerous job and her loving but worried family.

This affecting film, which won the Special Grand Prix of the Jury at the Montreal Film Festival 2013, resonates with Poppe whose own experiences from his years as a wartime photographer for Reuters and other media are reflected in the film.

Rebecca is one of the world’s top war photographers. On assignment while photographing a female suicide bomber in Kabul, she gets to near, and gets badly hurt. Back home another bomb drops. Her husband and daughters can no longer bear the thought of her dying while at work. She is given an ultimatum: Her work, or her family life. The choice seems obvious.

Rebecca swears to Marcus that she will never go to a war zone again. Yet the conviction that her photos can make a difference keeps pulling at her resolve, making it difficult for her to live a normal life as a mother and wife. Then comes an offer to photograph a refugee camp in Kenya, a place allegedly so safe that daughter Steph is allowed to join her mother…

Erik Poppe’s A Thousand Times Good Night will be released through Arrow Films on Blu-ray & DVD and on demand and digital from 8th September 2014.

To be in with a chance of winning one of 3 A Thousand Times Good Night DVDs, just answer the question below.