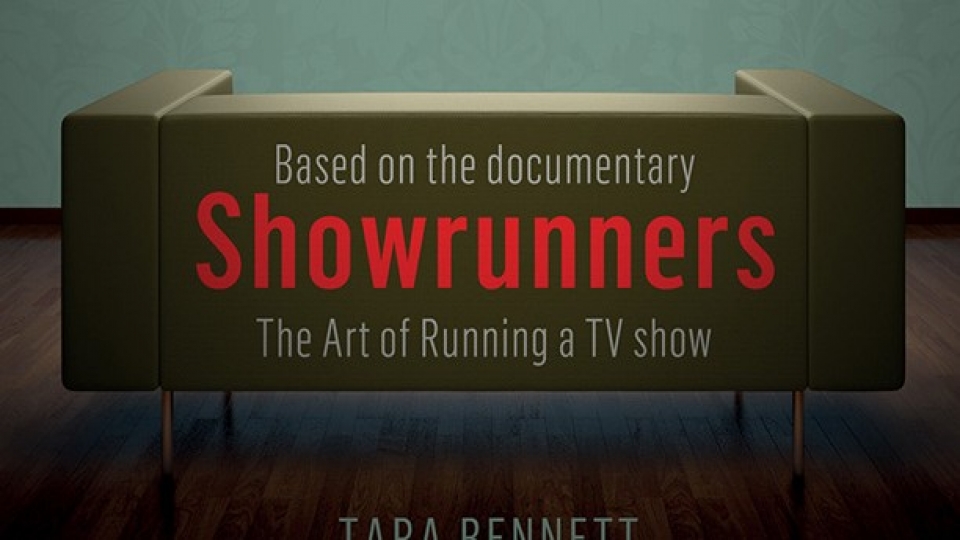 Showrunners: The Art of Running a TV Show (out now from Titan Books) by Tara Bennett is the official companion to writer/director Des Doyle’s documentary film Showrunners (released into theaters and VOD in the U.S. Oct 31, 2014) – the first ever feature-length documentary to explore the struggles and successes of American TV’s showrunners. Working closely with director Doyle over the past year, author Tara Bennett’s official companion is the ultimate extended edition.

Showrunners: The Art of Running a TV Show includes expanded versions of interviews featured in the film, plus exclusive conversations with dozens of TV’s most significant showrunners and creatives.

To be in with a chance of winning one of 3 Showrunners books from our friends at Titan Books, just answer the question below.