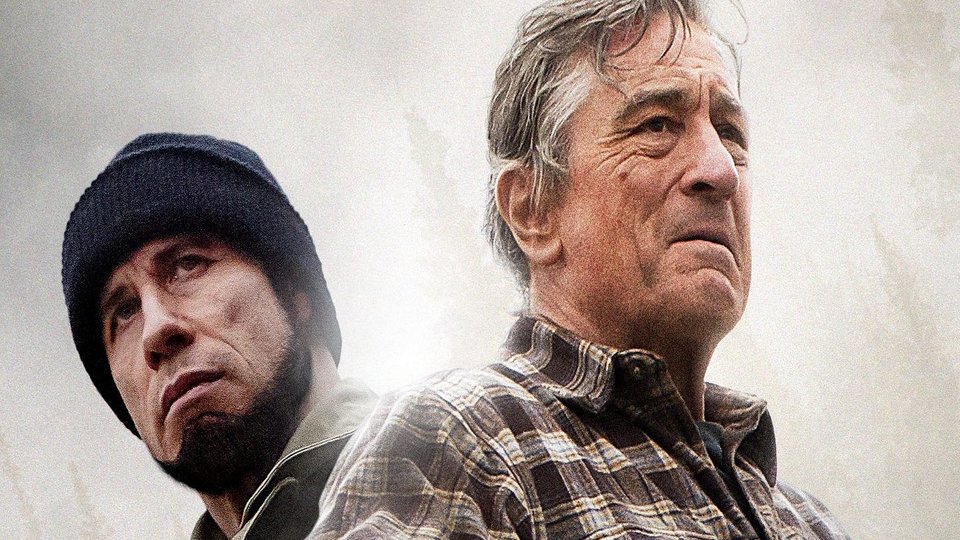 Two Hollywood heavyweights share the screen for the first time in motion picture history, Academy Award® winner Robert De Niro and two-time Oscar® nominee John Travolta star in the nail-biting Killing Season, out to rent and own on DVD and Blu-ray now.

To be in with a chance of winning one of 3 Killing Season Blu-rays, just answer the question below.