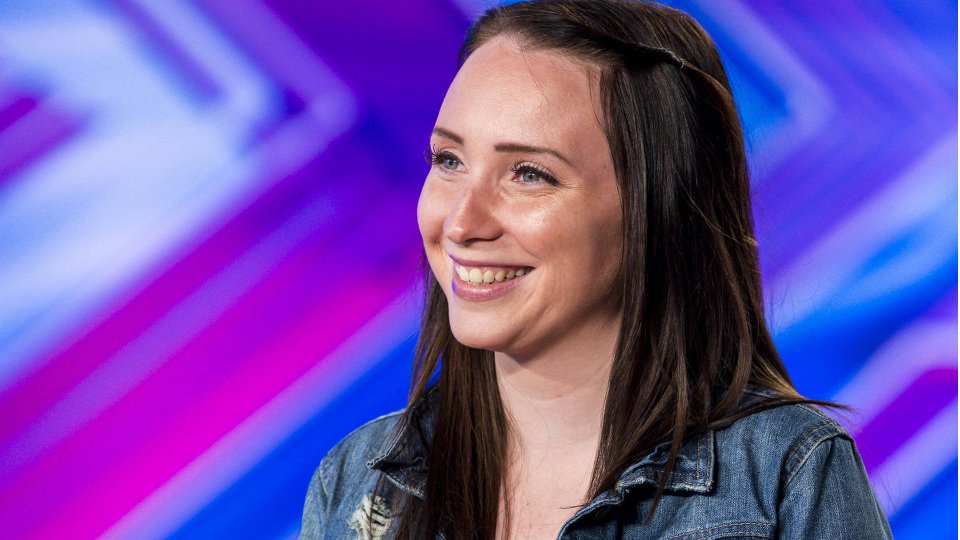 The X Factor returned to our screens over the weekend with two shows kicking off the start of the search for the UK’s next big popstar.

Simon Cowell and Cheryl returned to the judges’ panel alongside Louis Walsh and new judge Mel B. Over the weekend viewers saw the first footage from the nationwide auditions tour that the judges embarked on earlier in the year.

There was a real mix of people ranging from incredibly talented to downright bonkers. Of course it wouldn’t be The X Factor without a few laughs along the way would it?

We’ve selected the best auditions from the weekend so carry on reading to find out who made the cut.

X Factor returnee Amy Connolly, who made it through to the judges’ houses a few years back with Cheryl as her mentor, tackled With You from Ghost: The Musical. She made Cheryl cry once again and touched us with her passionate performance. Can she go all the way this year?

Just when we’d written pug-loving Andrea off as a joke contestant, he pulled out the biggest surprise of the weekend with his soulful vocals. Tackling The Jackson 5’s Who’s Lovin’ You, Andrea was easily one of the best vocalists we saw all weekend.

One of the big surprises of the weekend was posh model turned singer Chloe Jasmine. Despite her being really annoying whilst speaking to the judges, she definitely delivered the goods once she started singing. Her audition song was Ella Fitzgerald’s Black Coffee. Have we found the next Katie Waissel?

We were surprised to see Jay James aka Jay James Picton aka Jay & The Boys auditioning for The X Factor. He tackled A Great Big World’s Say Something which moved the judges. Whilst we thought parts of the audition were a bit rough around the edges, we know how talented the ex-Navy guy really is.

16-year-old Lauren Platt put her studies to one side to audition with Queen Latifah’s I Know Where I Have Been. She impressed the judges with her mature vocal and incredible vocal range. Simon thought that she might be something special…

15-year-old Reece Bibby proved that you can stand out even when you follow hundreds of other guitar-armed hopefuls. For his audition the youngster put his own spin on Disclosure and Sam Smith’s hit single Latch. We got goosebumps, the judges loved it and we’re sure Reece could go right to the finals.

The X Factor continues on Saturday  and Sunday night at 8pm on ITV.