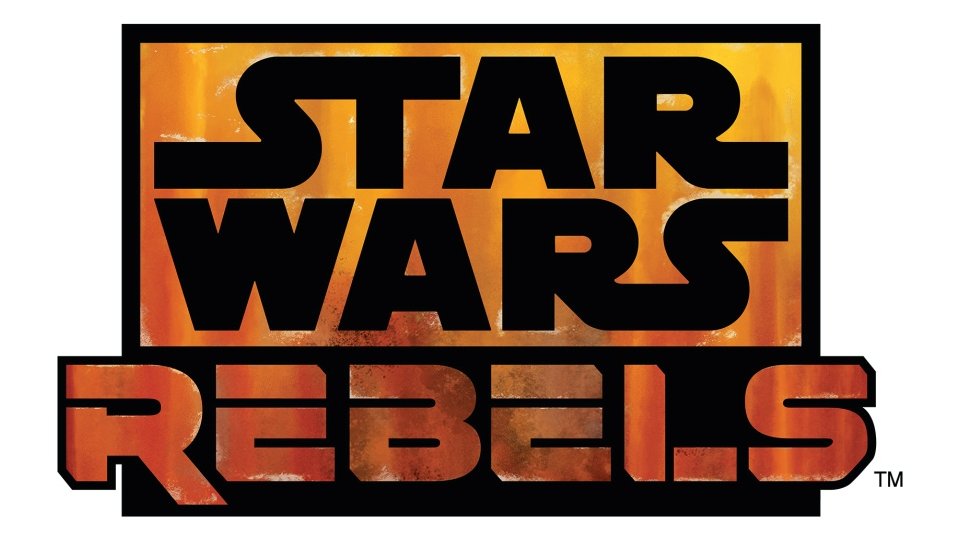 A special Star Wars Rebels short has been released ahead of the series’ debut in October.

Entitled The Machine in the Ghost, the rebels’ Ghost starship is under attack by a wave of TIE fighters. Hera pilots the craft, while Kanan tries to blast the Imperials from the Ghost’s gunner. While they do evade and shoot down several TIEs, it’s up to astromech droid Chopper to finish the job – even if he’s reluctant to do so.

It was recently revealed that Jason Isaacs will be voicing the Imperial Inquisitor in the new series.

Advertisement. Scroll to continue reading.
In this article:Star Wars Rebels