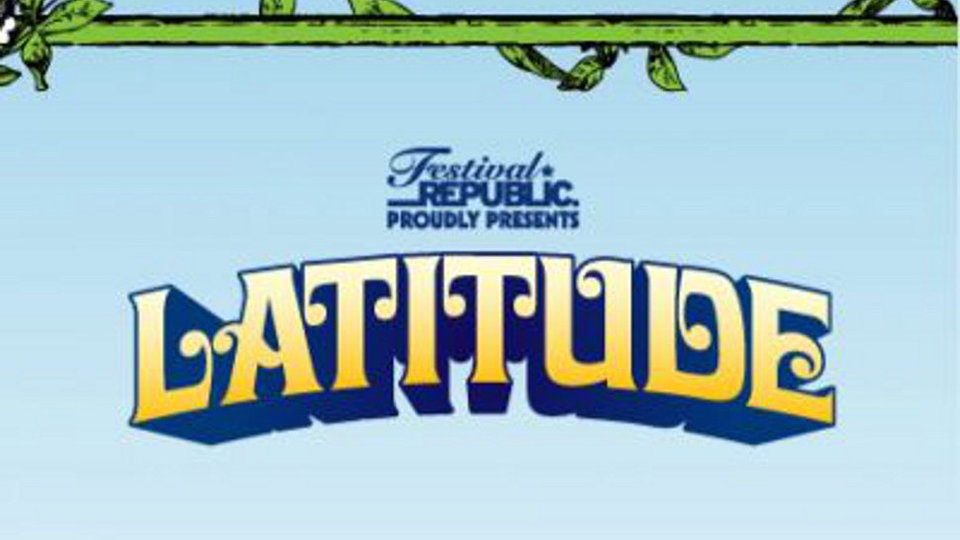 Following its win for Line-up of the Year at the UK Festival Awards, Latitude returned this year for another successful year. With acts like Lily Allen, Damon Albarn and The Black Keys all headlining and additionally the likes of Mogwai, James Holden and comedy from Dara O Briain, Simon Amstell and Kevin Bridges amongst many, many more.

2015 will be the 10th Anniversary of Latitude Festival, so many surprises are to be expected.