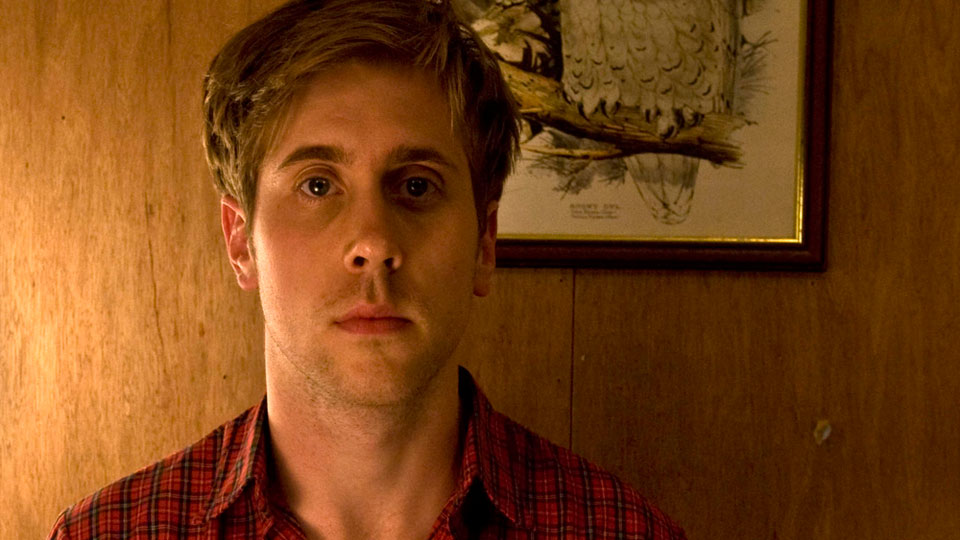 Lonesound has released his The Great Outdoors EPs as a limited edition 12-inch numbered silver vinyl.

The EPs were originally released in 2012 and 2013 and Netherland’s Miller Records has released a limited edition of 500 copies on vinyl. Fans can order the vinyl at www.limitedvinyl.nl/en/lonesound

Formerly the front-man of My Luminaries, Lonesound aka James Ewers released the first of the 3 EPs in July 2012. Part 2 followed in December that year and Part 3 in July 2013. The EPs caught the attention of influential music figures such as Dermot O’Leary, Tom Robinson and John Kennedy.

As a live performer, Lonesound has toured with Civil Twilight, Jay Brannan, Surfer Blood and Portugal and played at festivals including Secret Garden Party and Sofar Sounds.

Lonesound is currently working on material for his next album and recently soundtracked Peter Middleton and James Spinney’s 11-minute short film Notes on Blindness commissioned by the New York Times Op Docs, and selected to feature at the prestigious Sundance and SXSW festivals in 2014.