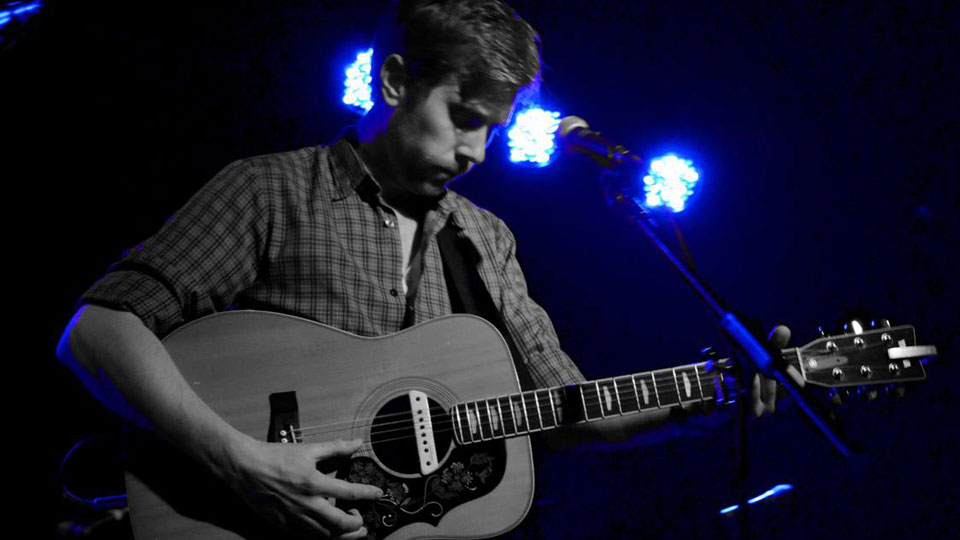 Here at Entertainment Focus we get inundated with requests from new and emerging artists to listen to their music and consider featuring them. Every once in a while we stumble across some great music that we think you should be listening to.

This past week we came across James Ewers aka Lonesound. The London-based singer-songwriter has just self-released his new EP The Great Outdoors (Pt. 3). This follows the release of parts 1 and 2 which came out in July 2012 and December 2012 respectively.

Musically Lonesound takes things back to the roots of the traditional singer-songwriter combining honest lyrics with a distinctive vocal and strong melodies. His sound fits perfectly into the current singer-songwriter boom whilst offering something different. His music isn’t hampered by the major label tendency to over-produce instead letting his original creative vision radiate from his songs.

Ewers used to be the front man of My Luminaries before stepping into the spotlight as a solo artist. He’s found support from top DJs including Dermot O’Leary, Tom Robinson and John Kennedy, whilst his track Who Was Watching was used in the NBC show Smash.

Lonesound has just completed a successful PledgeMusic campaign where he reached over 180% of his original goal which is a testament to the quality of his music. He’s currently working on making his first solo album which is due for release in 2014.

The Great Outdoors (Pt. 3) is available for download now from www.lonesound.com/music

You can listen to the EP below:

Advertisement. Scroll to continue reading.
In this article:James Ewers, Lonesound