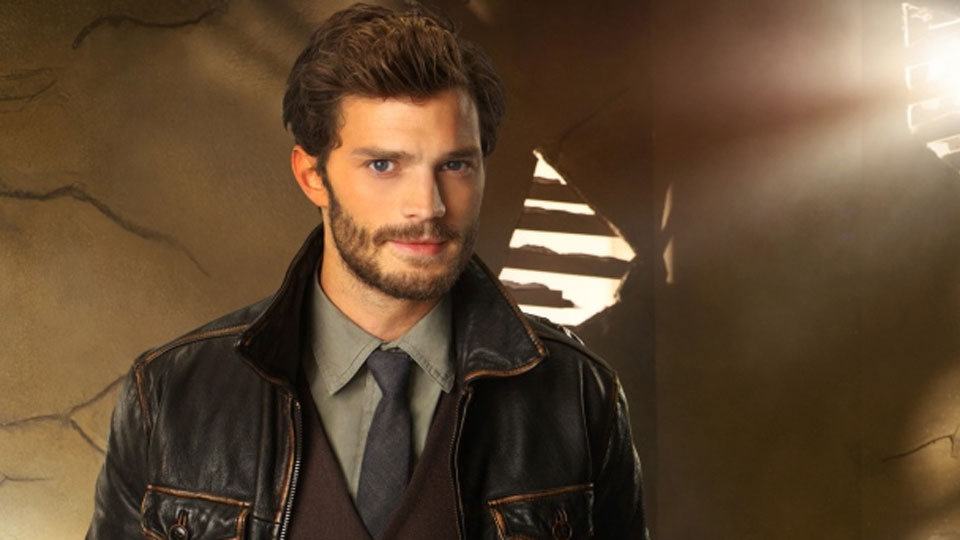 A teaser look at the new Fifty Shades of Grey movie has just been released to promote the upcoming full trailer on Thursday.

The teaser was originally posted on Instagram by singer Beyonce whose can be heard singing a slow version of her hit single Crazy In Love. It is expected that she will feature on the movie’s soundtrack.

Fifty Shades of Grey is directed by Sam Taylor-Johnson and is based on the best-selling book by EL James.

Fifty Shades of Grey is released on February 13th 2015.