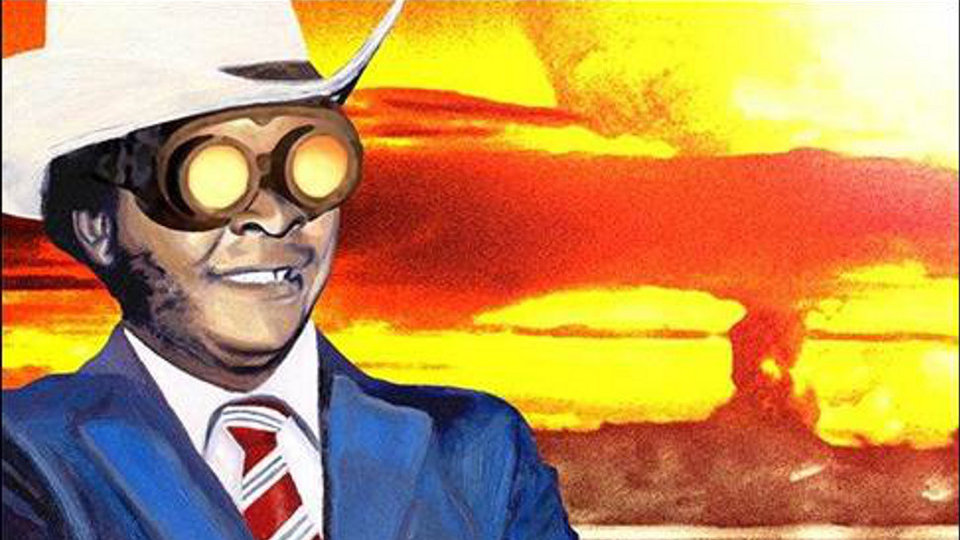 Latitude has revealed that Sunday afternoon’s coveted performance spot will be taken by Atomic Bomb! Who Is William Onyeabor? this year. Celebrating West African Afro-funk alongside synth pioneer, William Onyeabar and performing with a multi-talented collective of internationally acclaimed musicians and all of it is brought together by David Byrne of the Talking Heads.

The show is set to be spectacular with the likes of Alexis Taylor from Hot Chip  set to join the ensemble on the day alongside other very special guests.

Onyeabor has been making his very own blend of funk sound since the late seventies and is the African equivalent of Giorgio Morader amassing a huge following. David Byrne managed to track Onyeabor down after a 5 year odyssey and released the album Who Is William Onyeabor?

Since releasing the album David Byrne has been touring worldwide with the likes of Luke Jenner, The Rapture, Devonte Hynes, Blood Orange, Ghostpoet, Kele Okereke from Bloc Party and Joshua Redman all joining him on stage.

Latitude takes place between 17th and 20th July in Suffolk.