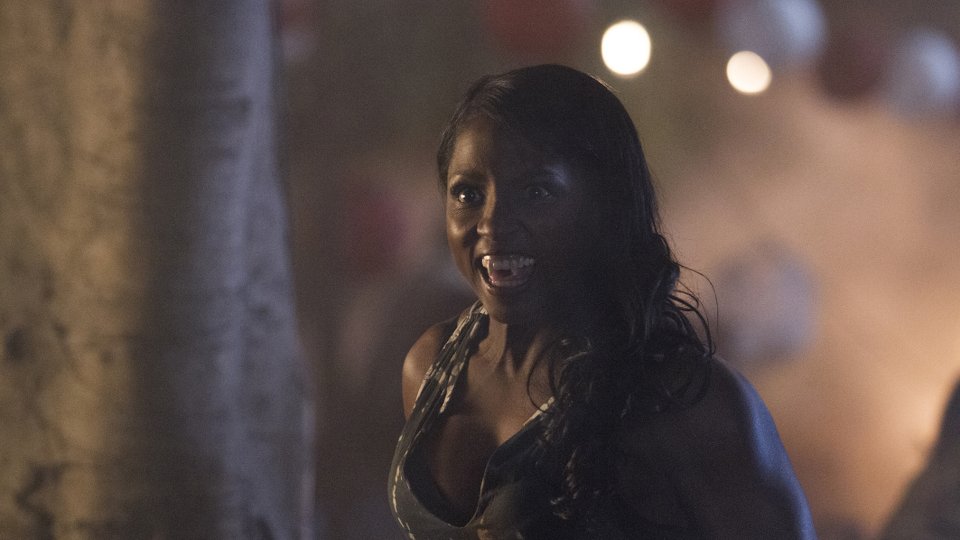 True Blood fans can get their hands on the latest episodes the day after they air in the UK from Amazon Instant Video, blink box, Google Play, iTunes, Wuaki.tv and Xbox Video.

The seventh and final season of True Blood begun last night in the UK on FOX and it’s already causing waves with plenty of twists and turns. Of course the show is jam-packed with sexy and shocking moments still too.

The fate of Bon Temps hangs in the balance as Sookie, Bill and company face insidious new threats–and shocking realities–in the 7th and final season of HBO’s hit series. This year, a season-opening battle between raging Hep-Vamps and Bon Temps prey sets the stage for a season-long series of hair-raising denouements for Sookie, Bill, Eric, Jason, Sam Alcide, Tara and their human/vampire allies and adversaries. Some of them will meet cruel fates…while others will cheat death (true and otherwise) to forge happily-ever-after relationships.

The episodes are being released months ahead of the DVD and Blu-ray release of True Blood’s final season which is expected later in the year.