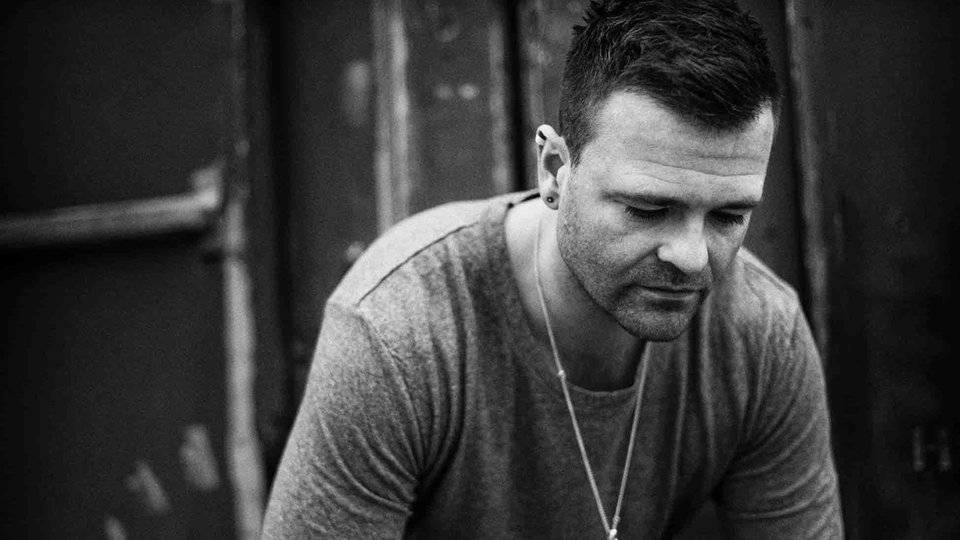 Ministry Of Sound will once more play host to the DJ Mag crew! On Saturday 5th July the crew will mark its second takeover of the year and this time with very special guest DJ, Noir.

Following DJ Mag’s first night, which starred Riva Starr behind the decks and proved to be a success, the iconic dance magazine is now bringing Noir to the capital.

Noir shot to fame in 2006 with his hit Money For Nothing, other hits soon followed such as Around and Found Out. Noir went on to founding his own label, Noir Music back in 2009 and released Pirupa & Pigi’s, Sweet Devil track but also brought to the limelight up and coming acts Hot Since 82 and Finnebassen.

Noir will be joined by Spanish electro producer Uner and also French DJ Franck Roger. The international line-up will perform in The Box next Saturday at Ministry of Sound.

To get tickets head to Ministry of Sound’s website.

In this article:DJ Mag, Ministry of Sounds, Noir