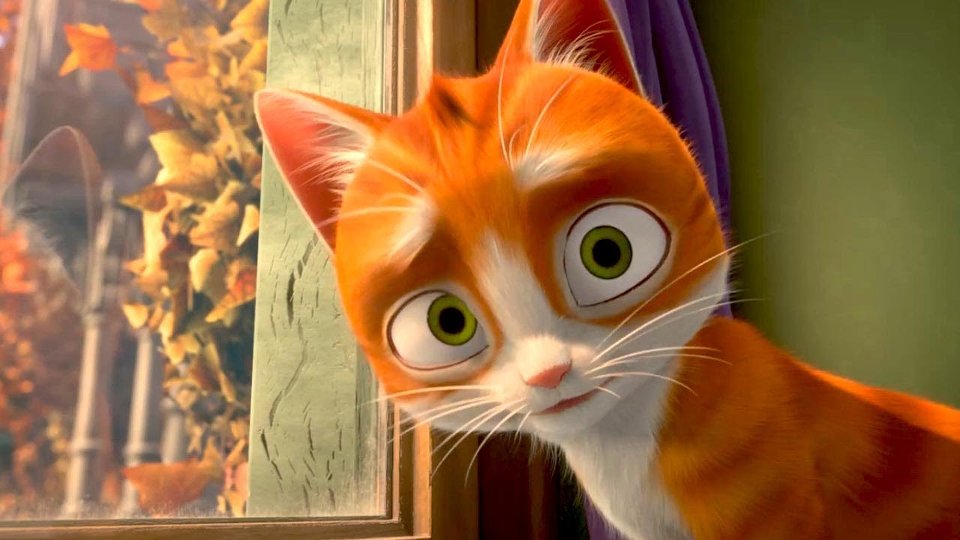 The trailer has been released for upcoming family animated movie The House of Magic.

Reeleased on 25th July, the movie comes from the people behind A Turtles Tale: Sammy’s Adventures and Sammy’s Great Escape. Emily Blunt, Ewan McGregor and Ron Perlman feature among the voice cast. The synopsis for the movie is:

Seeking shelter from a storm, abandoned young cat Thunder sneaks into a mysterious mansion owned by retired magician Lawrence, aka “The Illustrious Lorenzo”. Lawrence shares his fairy-tale world with many animals and a dazzling array of automatons and gizmos capable of whipping up breakfast while rolling out a spectacular song-and-dance routine.

He soon makes Thunder feel welcome, but Jack the rabbit and Maggie the mouse start plotting to get him kicked out. When Lawrence ends up in the hospital, his nephew tries to trick him into selling the house. But its ragtag inhabitants develop a spooky strategy to defend their home. They turn their house into a haunted mansion, using Thunder as their secret weapon…

Check out the new trailer for the movie below:

In this article:The House of Magic