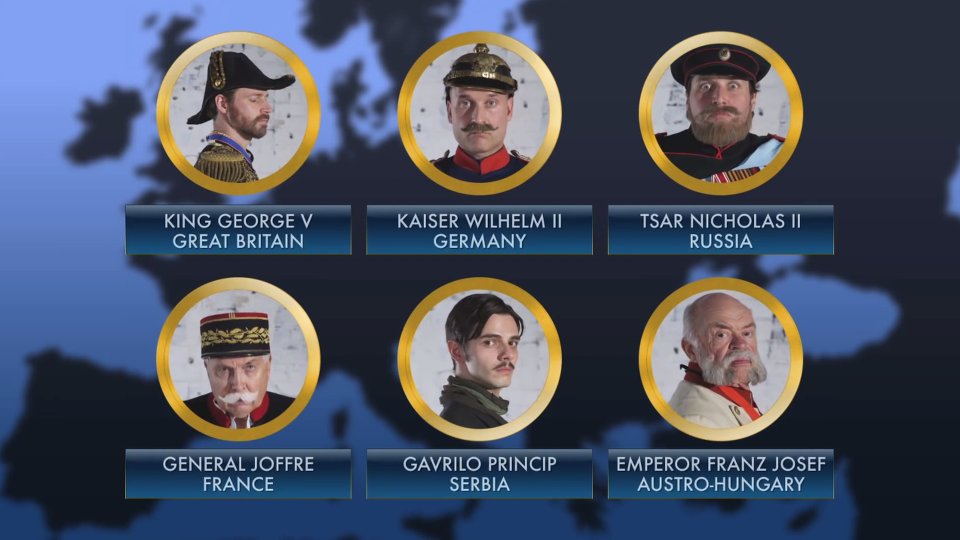 BBC iPlayer series WW1 Uncut has released a new video that explains the start of the war by way of a rap battle.

The quirky video features Kaiser Bill, George V and Gavrilo Princip, among others, as they take on one of the most complicated questions in modern history. As the 100 year anniversary of the assassination of Archduke Franz Ferdinand on the streets of Sarajevo, historians continue to argue over how and why it proved to be the catalyst for the first world war.

WW1 Uncut presents an original music track that lasts for four minutes and explores the various individuals involved. It takes a look at their weaknesses, hang-ups, rivalries and egos that led to WW1.

Advertisement. Scroll to continue reading.
In this article:WW1 Uncut