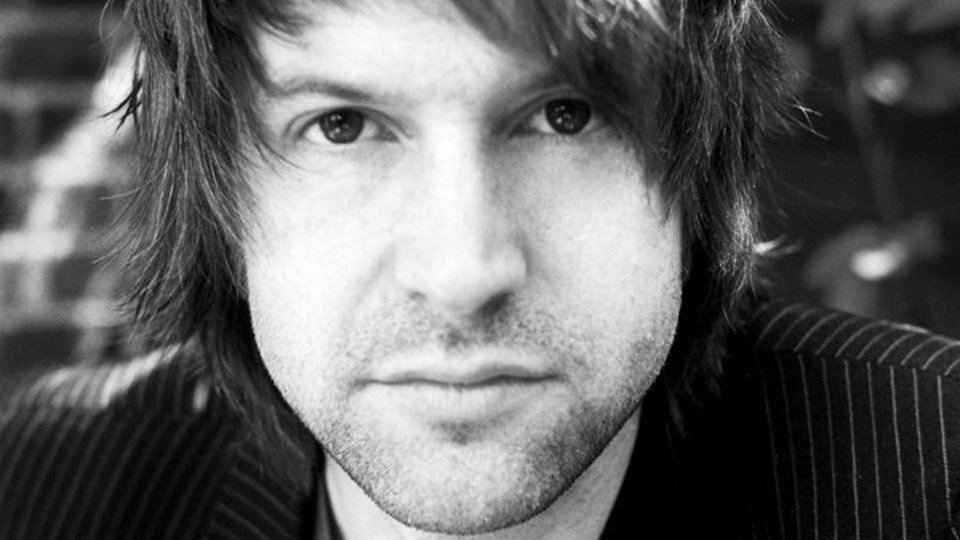 Lady of The Water is the new single by Jon Allen. The singer/ song writer is embarking on a UK tour this autumn in support of his new album, Deep River. This will be the first tour Allen embarks on in over a year. The tour will launch at at The Half Moon in Putney on June 18th followed by appearances at the Cornbury Festival on Saturday, 5th July, and Kew The Music on Friday 18th July.

Jon said: “I’m really looking forward to getting back on the road and playing out my new material. It’s great to be able to draw on a larger body of work. The arrival of the new album has made it harder to write a set list because I think there are a lot of strong songs on the record vying to be included. I guess that’s a good problem to have. There are some tracks on Deep River that I think are among my best work. I hope the fans enjoy them as much as I do.”

Advertisement. Scroll to continue reading.
In this article:Jon Allen, Lady of The Water