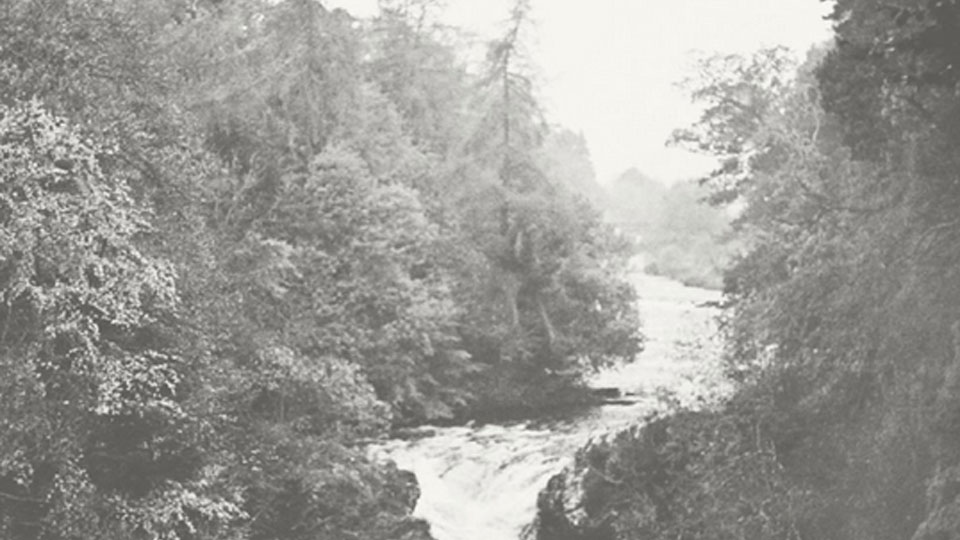 English singer-songwriter Jon Allen follows up Dead Man’s Suit and Sweet Defeat with his third album, Deep River. The most immediately arresting thing about Jon Allen is his voice, which we can only imagine he has acquired from a Bluesman after beating him in a game of cards in a bar somewhere in New Orleans. Allen’s haunting voice, which sends shivers down the spine, conveys pathos, pain and wisdom in equal measure. If he sang the phone book it would sound profound.

Thankfully, Allen has no recourse to such banality, and he has once again assembled a strong collection of thoughtful and striking songs. Deep River, as even the name suggests, has strong blues roots, and the occasional strains of the harmonica shores up the conjured illusion of a wander across the American south. Yet there’s more to Allen than a straightforward Blues-influence. There are other flavours in the mix too: a touch of early Rod Stewart; a hint of Nick Drake, a pinch of folk: elements that combine to create a unique and original sound.

The sultry blues start straight away with the opening track, Night & Day. The opening lines – If I can’t have your love, I don’t want nothing at all – give a flavour of the mood and rhythm of the whole album. The relentless cymbal tapping adds a frenetic quality. Falling Back is an anthem for the luckless and the down at heel, and is a great end-of-the-evening number.

Deep River isn’t unremittingly pessimistic. The beautiful and stripped acoustic Hummingbird Blues is a straightforward piece, where even the lyrics are upbeat. It contrasts neatly with the sleazy electric guitar of Fire in My Heart. There are quite a few foot-tapping tracks, but this one’s guaranteed to get you going.

The title track, Deep River, is a ballad with a catchy chorus. The song examines the main theme of the album – letting go and starting afresh. Get What’s Mine goes all out with the brass accompaniment, with trumpet, trombone and sax joining the returning electric guitar. Easily the noisiest track, it’s also a gutsy number that flirts with rock. It’s quite different for Allen, but he proves he can pull off the shouting vocals and big numbers. There’s even a bit of piano thrown into the mix: it’s unadulterated terrific fun. All The Money’s Gone is the other big track, but it doesn’t have quite the same arsenal of accompanying instruments thrown at it.

Loving Arms is another end-of-the-evening slowie which puts the Hammond organ to best use, and benefits from backing vocals (Louise Clare Marshall) that, at its most exhilarating, has a gospel quality.

The final song on the album, Keep Moving On, is outstanding, and is one of our favourites. It is Deep River at its most sustained and achingly beautiful. Leave the past alone, don’t dwell on it, and keep moving forward – that’s the theme of the piece, evoked with harmonica. It’s the kind of song liable to affect anyone having a tough time or caught up in regret and leave them ending the album misty-eyed.

Overall, Deep River is a strong album, but we didn’t find anything quite as metaphorically striking as Dead Man’s Suit, and there are a few weaker songs, such as Lady of the Water. Nevertheless, there are sufficient excellent songs to strongly recommend the album, and even those with less punch have plenty going for them. With his third album, Jon Allen shows once again that he’s a phenomenal talent: a singer/songwriter with plenty to say, and an acutely distinctive and musical voice with which to say it with.